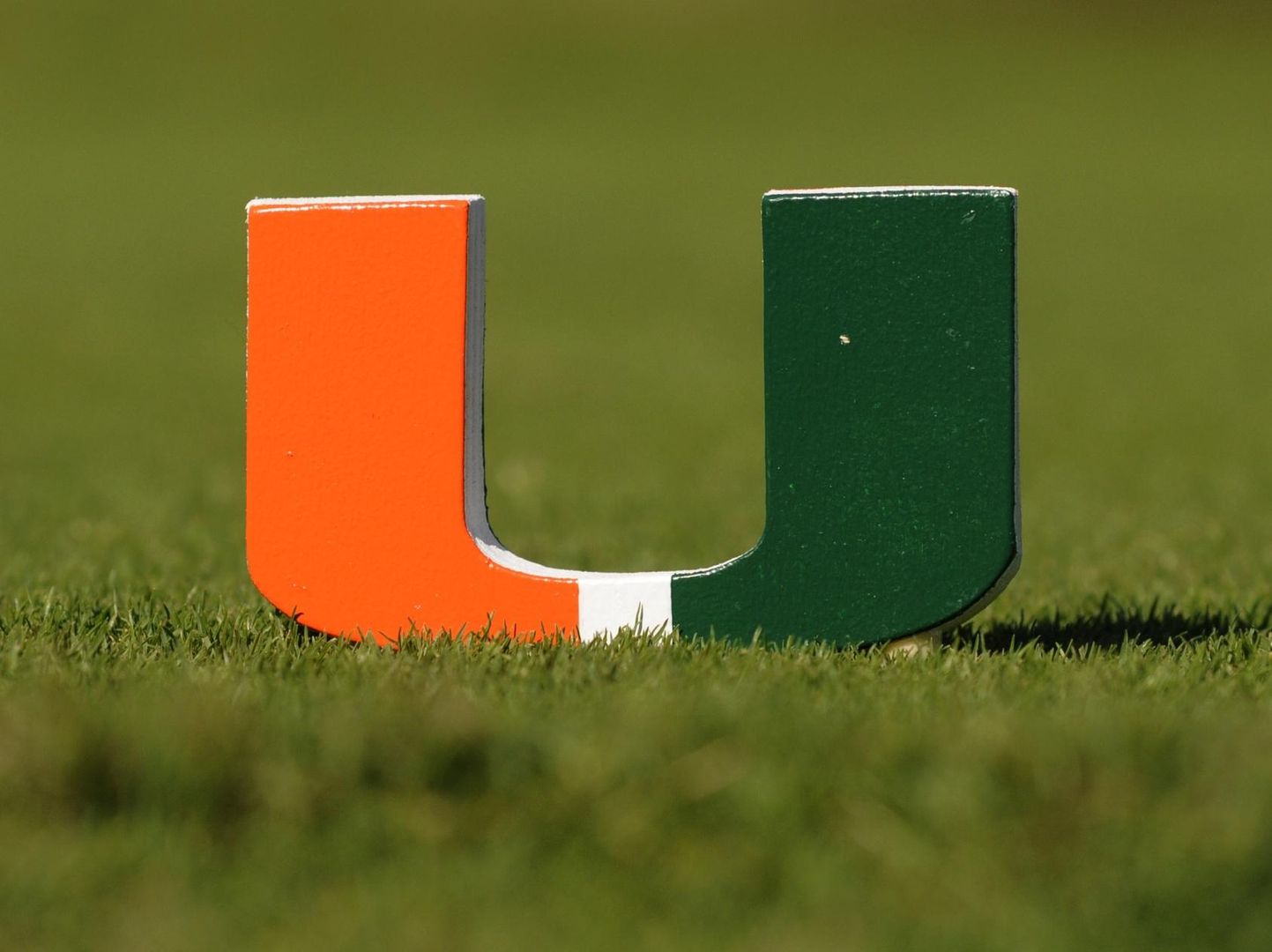 ORLANDO, Fla. – Off-season training is in full swing for the University of Miami women’s golf team and the competition for starting spots this fall is already heating up. Incoming freshman Lauren Riehle took first place of the Summer Classic at Shingle Creek Golf Club in Orlando, Fla., this weekend in an event that was hosted by the Hurricane Junior Golf Tour.

“It feels great to win, especially after a long lay-off,” said Riehle. “I began practicing again for this tournament just only a week ago so getting the win feels great.”

Round one on the par-72 course saw the top four players, including Riehle, take a commanding lead over the rest of the field. Riehle, a native of Wesley Chapel, Fla., ended up two strokes behind leader Minita Yin (73-76–149) after carding a three-over 75, a round that included three birdies (two on the back nine) and 11 pars.

A tight battle ensued in the second round, however Riehle’s consistency led her to victory. Yin would bogey on Nos. 8, 12, 15 and double-bogey on 9. The baby Cane’s lone bogey came on No.6, but managed the rest of the course as a veteran, paring 15 holes and birdieing Nos. 11 and 5.

Riehle is the second Cane to leave a tournament with a trophy this off-season. Earlier this summer sophomore Rika Park came away with a second-place finish at the WSGA Championship. Park also recently qualified for the U.S. Women’s Amateur Golf Championship taking place later this month.

For the latest news on the Canes during their off-season training follow them on Twitter at @hurricanesgolf.