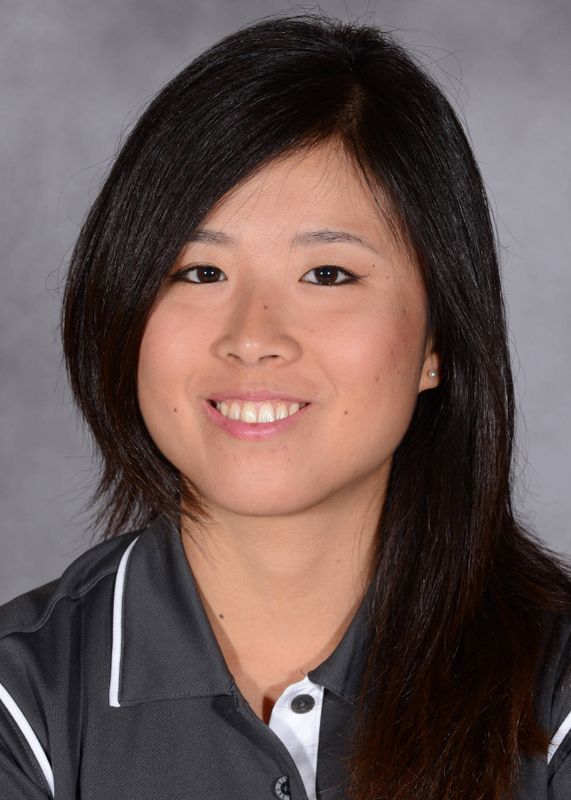 2014-2015 (Senior): Came in second on the team in stroke average with 74.39 … Missed the fall season because of an injury … Participated in the Florida Challenge, her first tournament back from injury … Scored even in the UCF Challenge, scoring a three-under-par (69) in the second round … Posted a two-over-par at the Hurricane Invitational with a stellar three-under-par (69) second round … Posted a season-best finish of seventh place at the SMU Invitational … Was Miami’s best finisher at the NCAA Regional Championship, as she tied for 31st.

2012-13 (Sophomore): One of two golfers to start all 12 tournaments … Second on team behind Leticia Ras-Anderica with a 75.26 stroke average, while tying for team lead with three top-10 finishes … Opened sophomore campaign with 48th-place showing at season-opening Cougar Classic … Tied for 22nd at Mary Fossum Invitational … Posted 12th-place finish at UNCG Starmount Forest Invitational, shooting eight-over 221 … First top-10 finish of season came at Hurricane Invitational in Coral Gables … Carded six-over 219 to finish eighth … Tied for sixth at SunTrust Gator Invitational with five-over 215 … One of two Canes to post top-10 showings at ACC Championship, tying for sixth at 10-over 223 … Made second consecutive NCAA Regional appearance … Tied for 65th overall at 14-over 227.

Personal: Born in Fujieda Shi-Shizouka, Japan, and moved to America at age of 14 … Daughter of Kang Kong Park … Has two siblings, Naru and Eri … Majoring in sport administration … Would like to be a professional golfer… Favorite athlete is Annika Sorenstam.