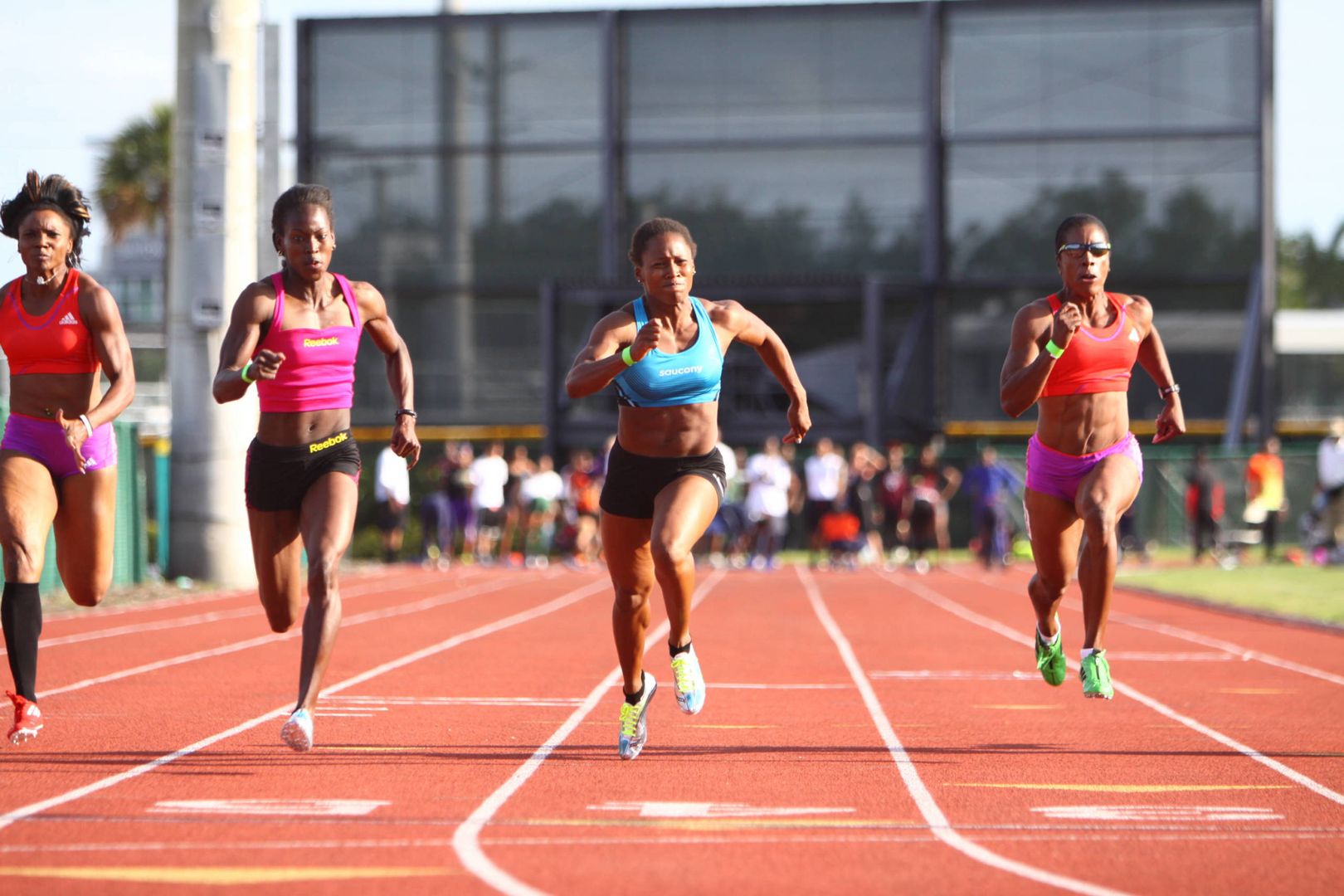 INDIANAPOLIS – Former University of Miami track standout Lauryn Williams has been named to Team USA for the third time, the U.S. Olympic Committee announced. Williams will use her experience as a member of the relay pool at the Olympic Games in London later this summer.

“I think the main thing is understanding the importance of being supportive,” said Williams in regards to being a member of the relay team. “Having been to the Olympics twice and knowing a lot of members on the relay team are going to be on their first team, I really want to help them with my experience and make them realize you shouldn’t make this a bigger event than it really is. In order to be successful, you just have to keep doing the things that have gotten you to this point to help reach the gold medal. I’m looking forward to getting over there and competing for Team USA.”

Williams was the top American finisher in the women’s 100m in both the 2004 and 2008 Olympics, winning a silver medal in Athens. The sprinter brings relay experience as a member of the 4x100m relay in Athens and Beijing. She is also a three-time world champion and was a nine-time All-American during her time at UM. The Rochester, Pa., native won the 2004 NCAA title and was considered the World’s Fastest Women in 2005.

She finished sixth in the 100m dash at the U.S. Trials held recently in Eugene, Ore., putting her in contention to make the relay pool. The lineups for the relays will be set forth by the coaching staff during the Games.

The opening ceremonies of the 2012 Olympic Games are scheduled for July 27.

Click here for the official release from USA Track & Field. Follow Miami track & field on twitter (@MiamiTrack) for the latest news and information on the program.