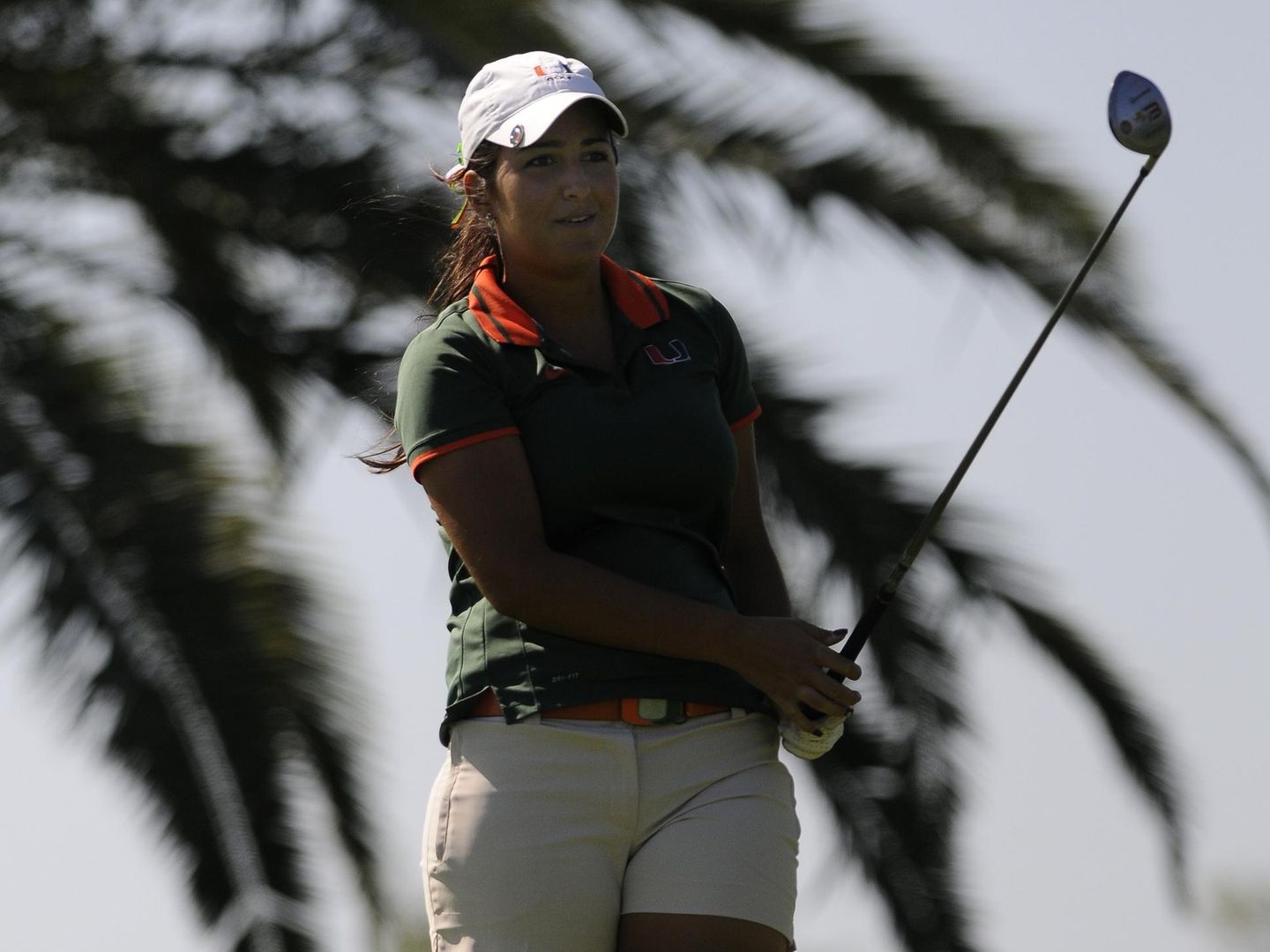 CORAL GABLES, Fla. – A hard fought final round at the NCAA Central Regional concluded with two individuals and eight teams advancing to the NCAA Nationals. Freshman Leticia Ras-Anderica made a late surge, but wasn’t enough as the 2011-12 post-season ended for the Hurricanes.

“I definitely learned a lot this year,” said Ras-Anderica. “Every tournament was a great experience for me, and I feel very confident for next season.”

“I found my weaknesses and what I need to work on,” said Park. “I will improve on them this summer and definitely be ready for next season.”

No surprise that the two freshmen Canes who earned a selection into the NCAA Regionals were from head coach Patti Rizzo’s first recruiting class.

“Both Park and Ras-Anderica are going to be leaders next season,” said Rizzo. “And I told the girls to use this experience to help the incoming freshman this fall.”

Another stellar recruiting class will be joining the Canes this coming fall including Laura Hendee, Christina Ocampo and Lauren Riehle, all of which have signed national letters of intent.