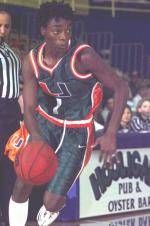 Clarke is the second player to earn a double-double this season.

Boston College shot 47.1% from the field compared to 36.7% for Miami. The Hurricanes outrebounded the Eagles 37-34.

The Hurricanes wrap up their three-game road swing with St. John’s at 2 p.m. Saturday afternoon.