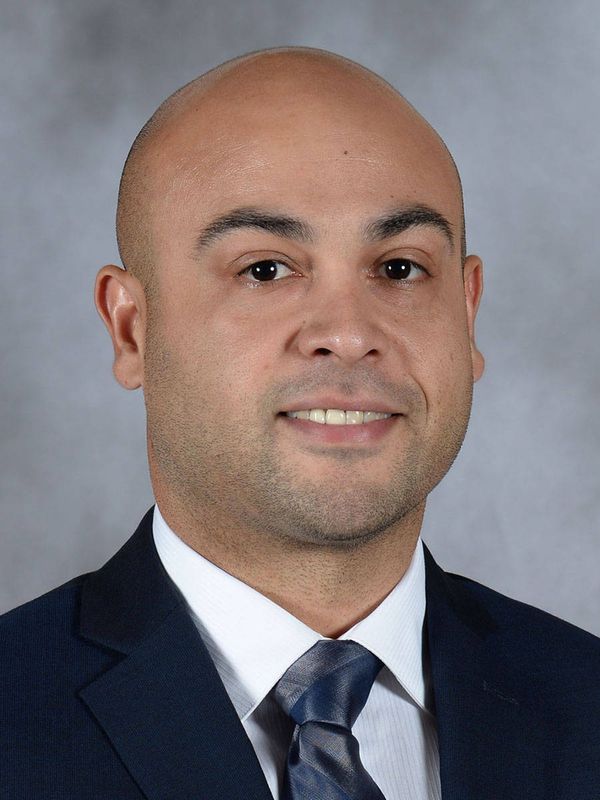 Jimenez, born and raised in Brooklyn, N.Y., is a 2006 graduate of Temple University where he earned a bachelor of science in kinesiology with a focus in athletic training. While at Temple, he interned with the football, baseball, men’s gymnastics and women’s basketball teams.