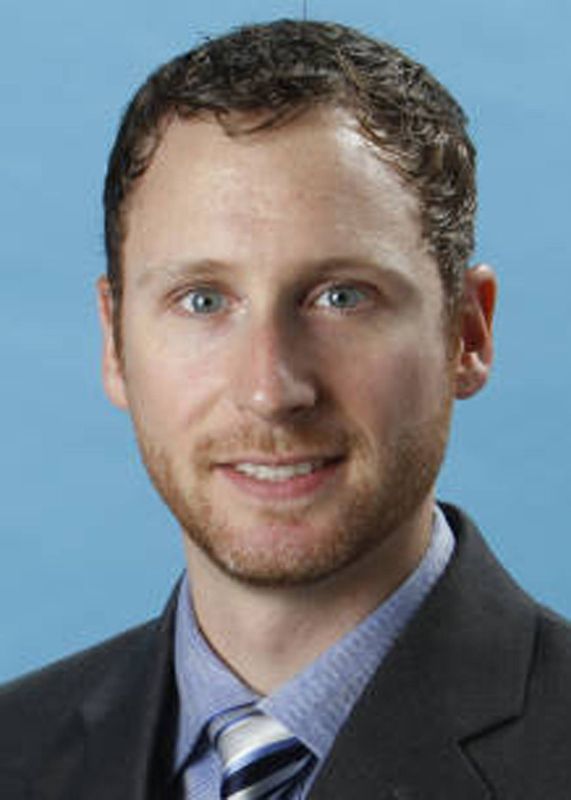 Gavin O’Neal joined the University of Miami track and field coaching staff in the fall of 2012 and saw his jumpers improve over the course of his first season mentoring the Canes.

O’Neal coached three student-athletes that qualified for the NCAA East Preliminary and one who  earned a Top 5 finish at the U.S. Junior Championships.

Dakota Dailey-Harris also excelled under O’Neal’s tutelage. The freshman set a personal best at the U.S. Junior Championships, placing in the high jump with a mark of 1.78m.

Prior to coaching at Columbia, O’Neal was as an assistant track & field coach at Williams College. At Williams, he coached the triple, long and high jumpers, and also served as assistant strength and conditioning coach. O’Neal helped to produce three NCAA indoor qualifiers and seven outdoor NCAA qualifiers, resulting in seven All-Americans. Six school records were broken during his tenure at Williams. Helping the women’s track & field program to two second place finishes at the NCAA Indoor and Outdoor Championships, and the men’s team to a fourth place finish outdoors.

O’Neal graduated from Ohio University in 1999 with a B.S. in sports sciences. He was a two-time cross country team captain at Ohio, and earned first-team All-Mid American Conference honors in 1996, when the Bobcats won the MAC team title. He received his master’s in sports administration from Kent State in 2004.