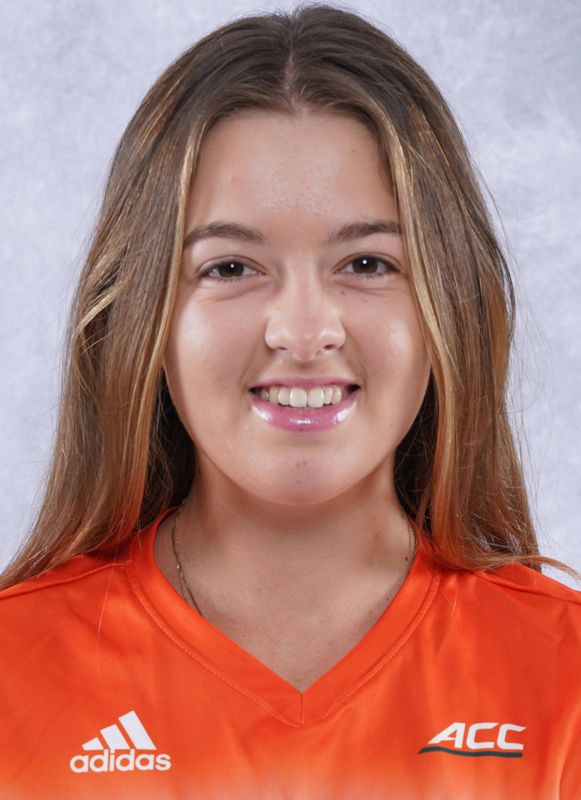 Diana Khodan joined the University of Miami women’s tennis staff as a student assistant coach in August 2022. A three-year letter winner for the Hurricanes, Khodan played for Miami from January 2020 through May 2022.

A native of Ivano-Frankivsk, Ukraine, Khodan tallied a 33-18 record in singles and a 31-18 mark in doubles during her collegiate tenure. She went 11-10 against ranked opponents, including 10-7 in doubles.

Khodan, a two-time All-ACC Academic Team honoree, played in the 2021 NCAA Doubles Championship alongside Maya Tahan. The two peaked at No. 14 in the ITA rankings and finished the year at No. 19 nationally after notching a 3-1 record versus top-10 foes.