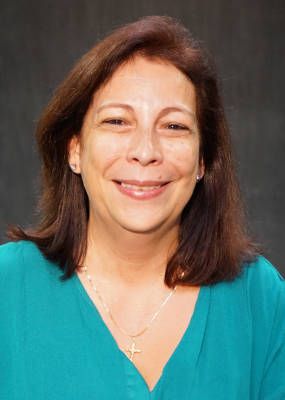 Reggie Bouchard serves as an administrative assistant for the UM men’s basketball team, a role she began in January 2013. She provides administrative support to head coach Jim Larrañaga as well as the assistant coaches and director of operations. Her duties include overseeing expense reports, calendar scheduling, making travel and hotel arrangements and managing recruiting documentation.

The Miami native is a graduate of Hialeah High in Florida and has taken continuing education classes in accounting at the University of Miami.