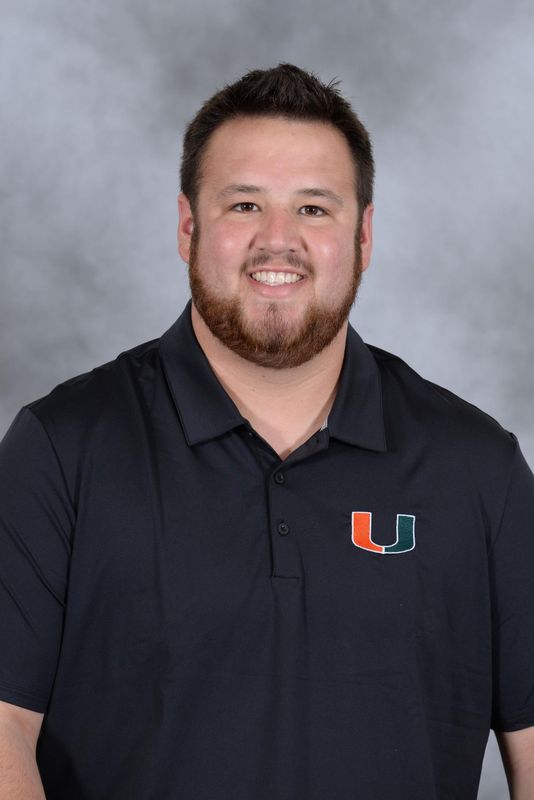 Kevin Collins is entering his third year on the University of Miami equipment staff, having joined the Hurricanes in February of 2016. Collins currently serves as an assistant equipment manager, where he maintains apparel and student-athlete gear for several varsity sports.

In June of 2017, Collins became certified by the Athletic Equipment Managers Association (AEMA).

Prior to coming to Coral Gables, the Indianapolis native graduated from Purdue University in December of 2015 with a B.S. in public relations.

While at Purdue, Collins worked as a student football manager from 2011-2015. During the 2015 season he was appointed head student manager. Collins also worked with the Boilermaker’s men’s and women’s basketball teams.