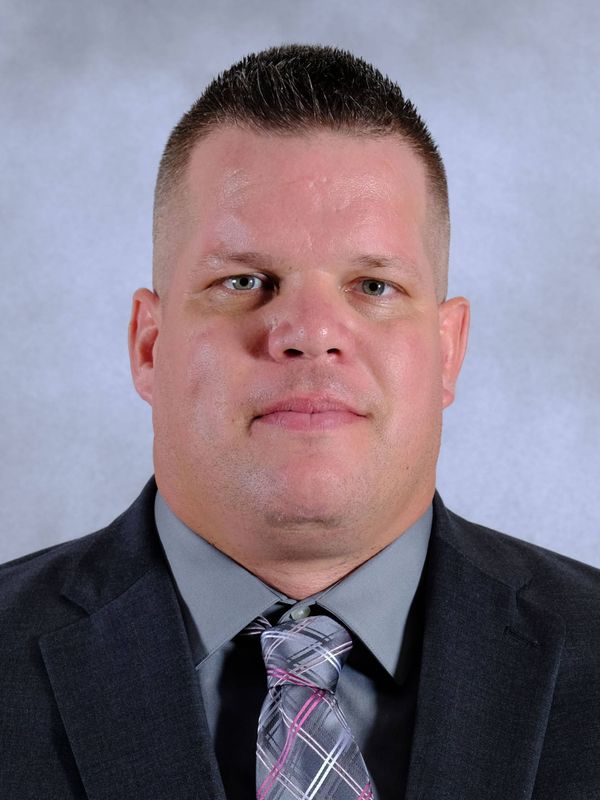 As a manager, Wathen assisted in the day-to-day basketball operations such as recording live stats, doing equipment inventory, preparing facilities for practice and gameday, traveling with the team and more.

Prior to his time at North Florida, Wathen served in the United States armed forces for 10 years. As a member of the Army Reserve, Wathen was deployed three times, most recently to Kyrgyzstan in 2010-11. He is a Purple Heart recipient for actions in support of his fellow Soldiers and against the enemy in  Iraq.

Wathen is a 2018 graduate of the University of North Florida with a Bachelor of Science in Sport Management.