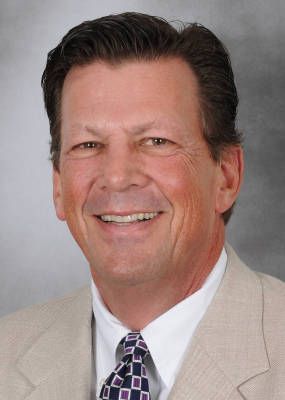 Ben Creed joined the University of Miami Athletics staff in 2007. He was promoted to his current role of Associate AD for Premium Sales and Corporate Development in 2013.

He is responsible for the sale of all premium seating at UM Athletics home venues. In addition, Creed is tasked with establishing and cultivating relationships within the South Florida corporate community.

He was an integral part of the 2007 naming rights deal for the Devils’ venue, the Prudential Center. During the eight years prior to founding The Sports Group, Creed served in several positions with the Florida Marlins, including Director of Marketing Partnerships and Vice President of Marketing. As VP of Marketing, he oversaw and directed all aspects of marketing, advertising, sponsorships and other creative services associated with the organization. He also spent three years as Director of Sales for a minor league baseball club in the Florida State League (FSL) where he worked with Mike Veeck, son of Hall of Fame baseball promoter Bill Veeck.

Creed earned his bachelor’s degree from Purdue University and received his MBA from the Keller Graduate School of Management in Chicago.