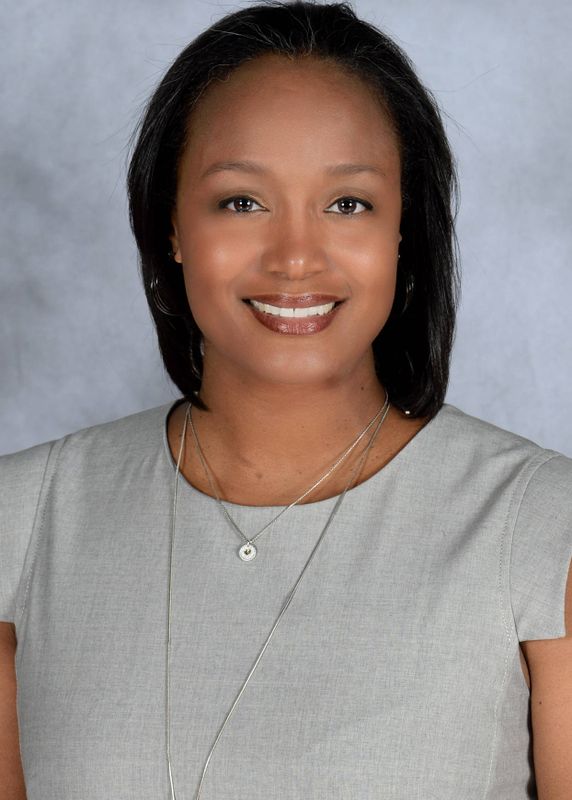 Tia Jackson was hired as an assistant coach for the University of Miami women’s basketball program on May 7, 2015.

A 24-year coaching veteran with four years of head coaching experience, Jackson came to Miami after spending four seasons as an assistant under Hall of Fame coach C. Vivian Stringer at Rutgers University.

The Hurricanes have eclipsed 20 wins and reached the NCAA Tournament in four of Jackson’s five seasons with the team, including advancing to the Round of 32 on their home court twice (2017 and 2019). Miami holds a 109-53 record during Jackson’s tenure as an assistant coach for the Canes.

Two players that played under Jackson’s tutelage were drafted to the WNBA, Adrienne Motely (2017) and Beatrice Mompremier (2020).

Following the 2010-11 season, Jackson joined the Rutgers coaching staff and helped guide the Scarlet Knights to a trio of postseason appearances, including two trips to the NCAA Tournament. In 2014-15, her last year at Rutgers, the team advanced to the second round for the first time since 2011.

Jackson began her coaching career as an assistant at Virginia Commonwealth University just one year after graduating from college. She worked for the Rams from 1996-1999.

After her three seasons at VCU, Jackson spent one year as an assistant coach at Stanford University, working under another Hall of Fame coach, Tara VanDerveer, at one of the nation’s most tradition-rich programs.

After five seasons at UCLA, Jackson went to Duke University, where she worked as an assistant coach and recruiting coordinator from 2005-07. In both of her years in Durham, N.C., Jackson helped the Blue Devils sign top-five recruiting classes featuring a quartet of McDonald’s All-Americans.

Duke made the NCAA Championship for the second time in program history in Jackson’s first year on staff and reached the Sweet 16 the following season. Jackson then returned to the ACC eight years later when she joined Miami’s staff.

Originally from Salisbury, Md., Jackson scored 3,108 points in her career at Mardela Springs High School, before moving on to play for Stringer at the University of Iowa.

Jackson averaged 10.2 points, 4.4 rebounds and 1.5 steals per game as a Hawkeye and graduated from Iowa in 1995. A two-time All-Big Ten Honorable Mention, Jackson still ranked in the top-25 all-time at Iowa in scoring, as well as No. 12 steals, when hired at Miami.