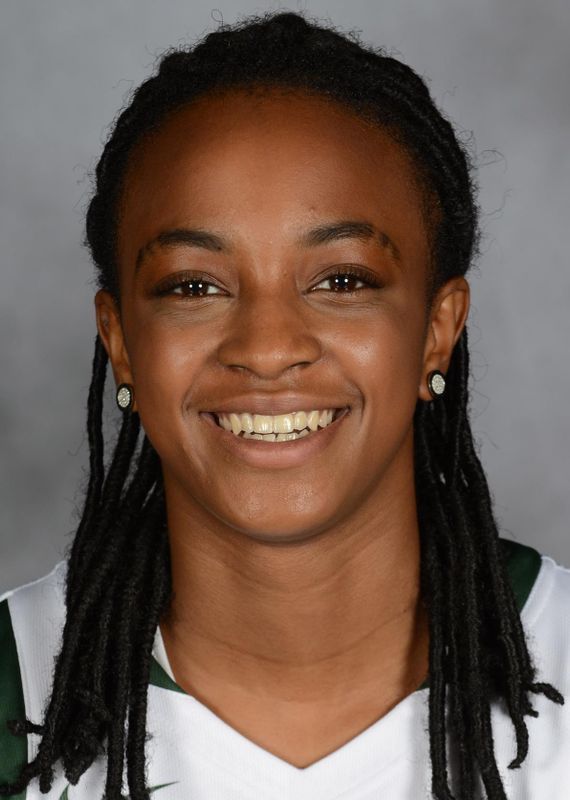 High School: Graduated from West Boca Raton High School … Ranked as the No. 54 player in the class of 2014 by ESPN Hoop Gurlz … Also listed as the 10th best player at her position … McDonald’s All-American Game nominee … Named to the 2012 Fab Five by the Sun Sentinel … As a sophmore at Coral Springs Charter, helped lead the school to its first-ever state tournament appearance … Named First Team All-County by the Sun Sentinel as a sophomore.

Personal: Full name is Aisha Ivorna Edwards … Born June 4, 1996 … Mother is Juliette Anthony … Intends to major in psychology and minor in business … Favorite athlete is LeBron James … Chose Miami in part because it has been her dream school since her freshman year of high school.