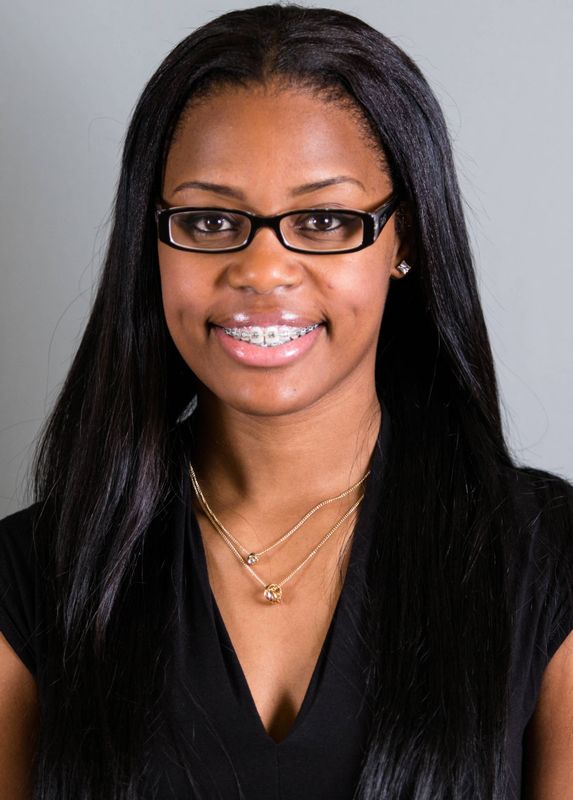 Hired at her alma mater as the coordinator of player development July 1, 2014, Krystal Saunders has a variety of roles with the team. Saunders organizes practices, tracks runs during games, oversees player programs, logs in-game scoring, and more.

A 2014 graduate of the University of Miami, Saunders made the NCAA Tournament in three of her four years as a Hurricane and was a member of the 2010-11 team that won the ACC regular season title. A former Miss Florida Basketball at South Broward High School, Saunders started 65 games in her college career and was the lone player to start every game in 2013-14, when she averaged 8.8 points as a senior. That season, she led the Hurricanes in 3-pointers made (70), free throw percentage (77.5 percent) and minutes per game (31.5).

The West Park, Fla. native recorded 70 makes from beyond the arc in 2013-14 to rank fifth in program history. Saunders concluded her career at Miami ninth on the school’s all-time list with 132 made 3-pointers.