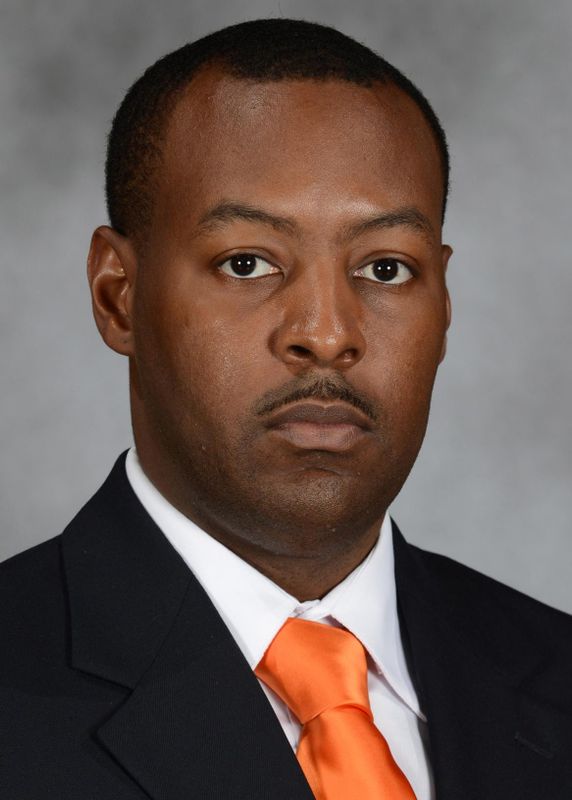 In August 2013, Jasman Marks joined the University of Miami as an assistant strength and conditioning coach, focusing on Canes women’s basketball and swimming.

Marks comes to Miami after spending two and a half years as the assistant strength and conditioning coach at Southern Methodist University. During his time with the Mustangs, Marks oversaw the women’s basketball and swimming programs as well assisted with football. Previously, Marks spent a year overseeing the women’s golf and women’s tennis programs.

Before landing at SMU, Marks spent time on the strength and conditioning staffs at LSU and with the New Orleans Voodoo of the Arena Football League.

For three years, Marks also served at the sports performance director of Velocity Sports Performance–a company that specializes in providing professional level training to athletes of all ages.

Marks completed his undergraduate work at Nicholls State, where he earned a degree in sports science and wellness. Later, Marks received his master’s degree in kinesiology with a concentration in coaching education from Georgia Southern