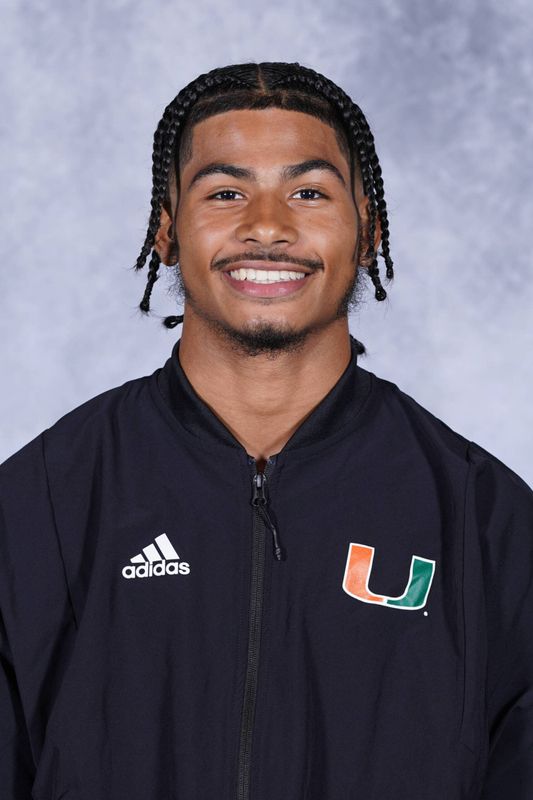 Personal: Full name is Sincere Nicholas Rhea…Son of Frisco Rhea and Chanel Bozarth…Has four siblings, Alyssa, Janess, Benjamin Jr. and Joseph…Chose Penn State because, “Penn State feels like my home away from home. The family atmosphere here is just what I was looking for in a university. Besides the intangibles this University has, the tangibles back it up tremendously. Largest living alumni rate in the country, big campus filled with diversity and elite academics, as well as athletics. The list goes on and on. I am more than excited to see what the journey has in store for me. #WeAre”…Majoring in criminology…Born on April 13, 2001 in Glenmoore, Pennsylvania.