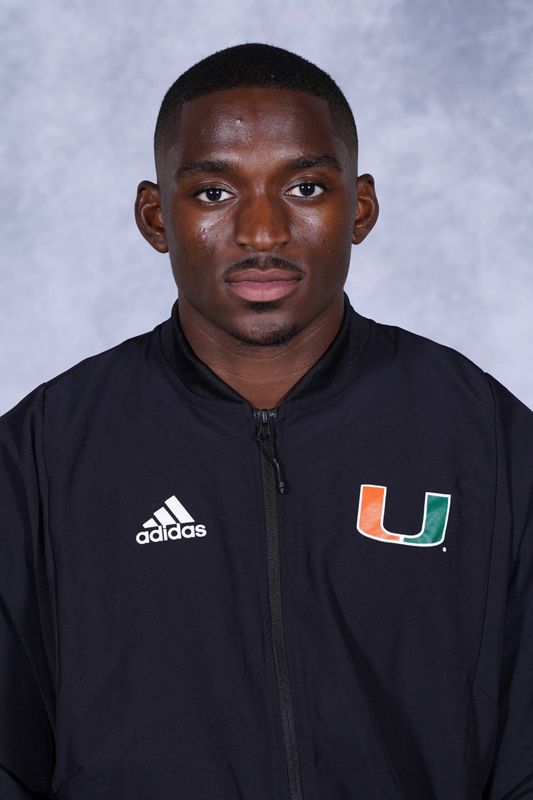 High School: Named Gatorade Athlete of the Year as a senior… earned All-Metro Athlete of the Year as a senior… listed as a Moco County Athlete of the Decade… was a three-time State Champion… named a team captain… ran a season-best 13.58 in the 110m hurdles… was part of the indoor 4×4 record holding relay with a time of 3:12.6… helped the indoor 4×2 relay to the state record… crowned a State Champion in the 110m hurdles as a junior… tabbed a National All-American and All-Metro as a junior… was a team captain… he was the No. 2 ranked junior.

Personal: He was part of the National Honor society in high school with a 3.7 GPA… he is the first in his family to attend a Power 5 university… has six younger siblings.