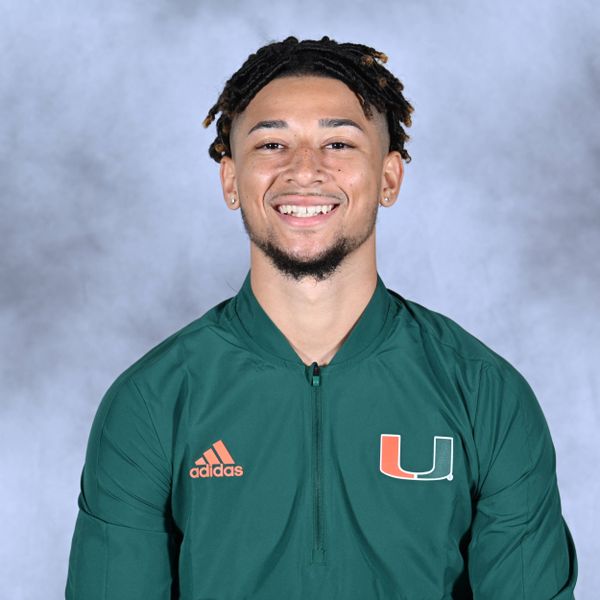 High School: Snyder comes Miami as a highly decorated athlete from North Carolina. As a member of the Christ School Track and Field program, Snyder was a member of the back-to-back NCISAA 3A State Championship team in 2018 and 2019… At Christ School, he won both the long jump and triple jump state title four times… Snyder holds the school record in the long jump, triple jump, 100 and was part of the 4×100, 4×200 and 4×400 record setting teams… Snyder is a five-time New Balance All-American, finishing third in the 2018 New Balance Indoor in both the long jump and triple jump… He finished the 2018 season as the US No. 1 triple jumper and the No. 3 long jumper.