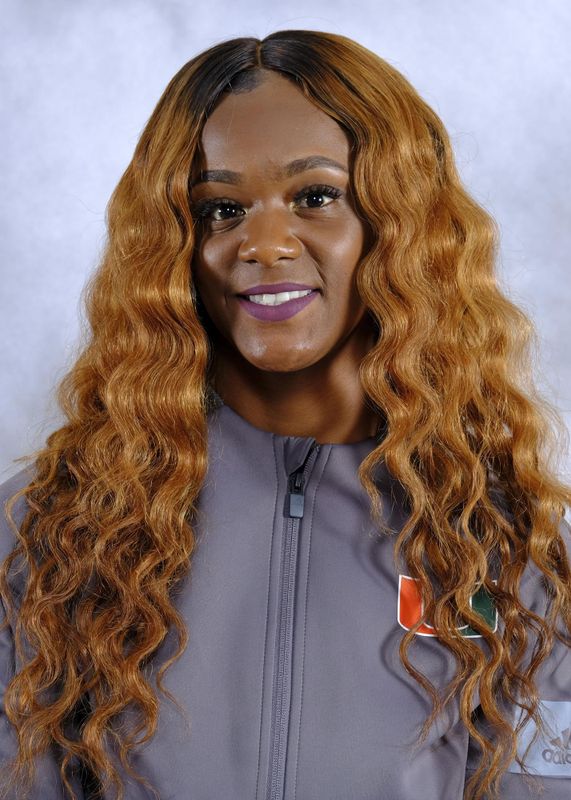 Prior to Miami: Steele is one of the top sprinters in the country. The 2015 FHSAA 2A State Championship in both the women’s 100m and the women’s long jump, Steele was also selected a 2015 All-American in the women’s 100m byTrack & Field News. A standout from Pasco High School in Dade City, Fla., Steele was a coveted talent that heads into her senior season with the third-fastest 100m time among returning high school women’s runners, 11.33 seconds.