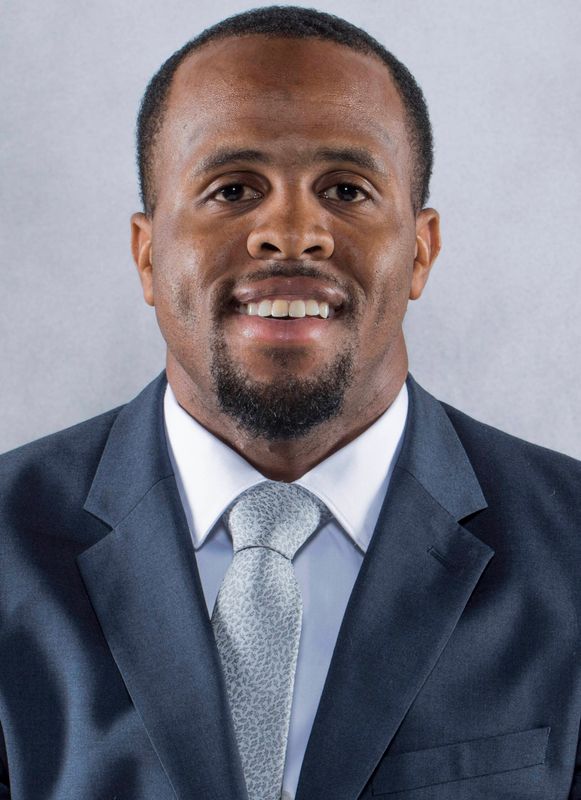 During his first season at The U, Irving helped Miami to one of its best seasons ever. The Hurricanes went 26-11 (14-6 ACC), good for their third-most wins in program history, and received a double-bye in the ACC Tournament after finishing in fourth place despite being picked No. 12 in the preseason. Miami then went on to earn its first Elite Eight berth by taking down seventh-seeded USC, second-seeded Auburn and No. 11-seeded Iowa State.

Before coming to Miami, Irving was on the coaching staff of the storied Roman Catholic prep program that has produced numerous NBA players, including Rasual Butler and Brad Wanamaker. For three seasons, beginning in October 2018, Irving was the assistant varsity coach and head freshman coach.

In addition, Irving worked with Team Final—the AAU program former Miami standouts Ja’Quan Newton, Davon Reed and Lonnie Walker IV played for—in the year before coming to The U. In the spring of 2021, he served as the assistant coach of the U15 team.