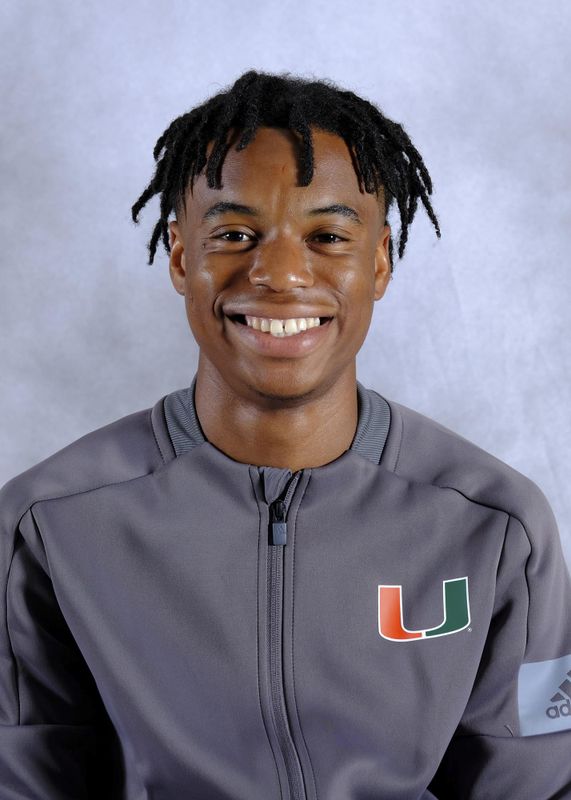 Moulton is one of the top sprinters in the country and the best in his home state of Arizona. The Glendale, Ariz., native was the 2017 state champion in both the 200m and 400m. Moulton was the runner-up in the 400m at the Arcadia Invitational and he also placed third in the Great Southwest Classic in the 400m. Moulton’s personal-best 400m time of 46.51 seconds is fourth-fastest among returning athletes in the United States, while he also has personal-bests of 21.36 seconds in the 200m and 10.82 seconds in the 100m.