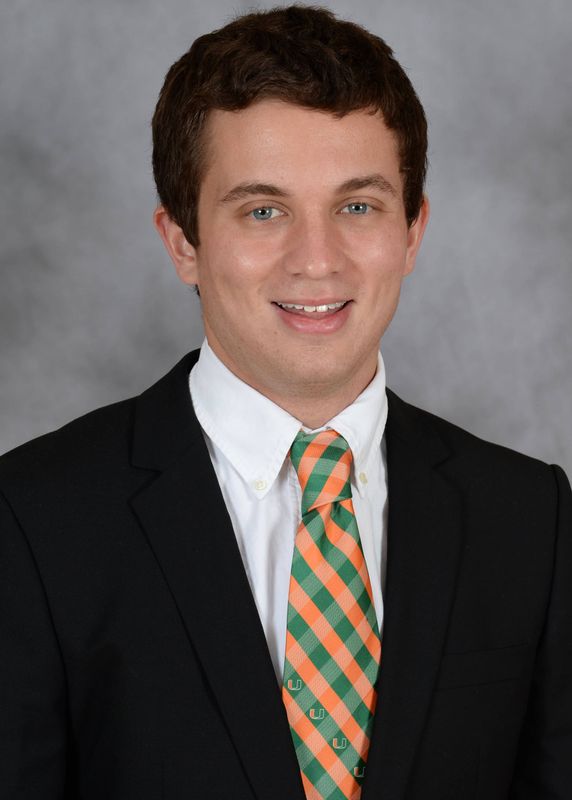 Lynn came to UM after seven months as the Miami Marlins’ digital and social media intern where he was responsible for assisting with the development and execution of the ball club’s digital and social media strategy. In addition, Lynn worked daily with Major League Baseball Advanced Media (MLBAM) to coordinate both club and league-wide initiatives in social media, web, email, digital ticketing and other new media.

Prior to joining the Marlins, the Greenwich, Conn., native was a digital strategy and communications intern with UM athletics from August 2012 – December 2015. While an intern, Lynn started the baseball team’s Instagram account and grew it to over 13,000 followers. Lynn was also a member of the football social media team in 2015 that was named to USA Today’s 10 Best College Football Programs on Social Media. During the 2014-15 season, Lynn produced and edited marketing and promotional videos that garnered over 500,000 views. Lynn served as a student consultant during the ACC rebranding in 2014 and participated in focus groups to help the conference redesign their logo.