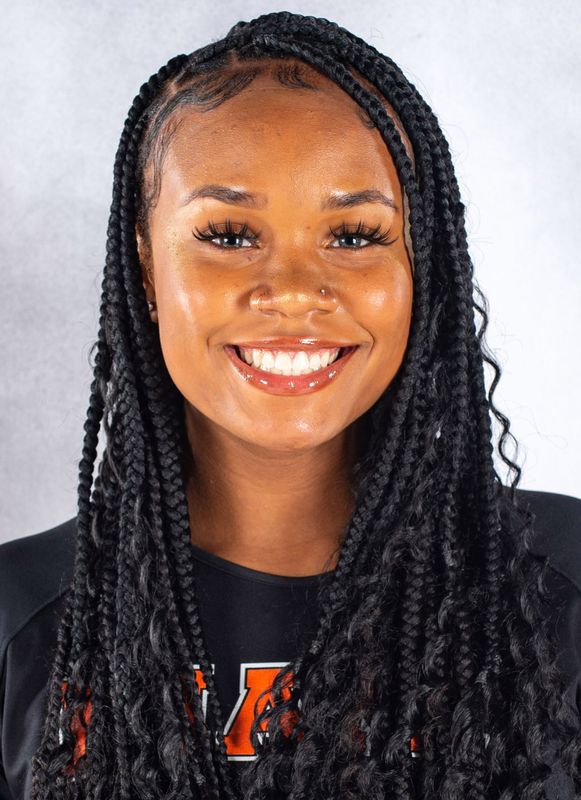 2018 (Freshman): Appeared in her first match as a Cane and recorded two digs against TAMUCC (Sept. 7) and finished with one kill,one assist, one ace and five digs against Texas Southern (Sept. 8)… Recorded one kill and one block assist against No. 8 Pitt (Sept. 28)… Saw action against Clemson, recording two digs (Oct. 19)… Saw playing time on the road at Wake Forest (Nov. 9).

High School: Enrolled early at Miami, joining Hurricanes in Spring 2018…Four-year letter winner at West Boca High School…Helped the Bulls win three consecutive district titles…Served as team captain as a junior and senior…Named first team all-county in 2016 and 2017 by the Palm Beach Post…Finished her career with 522 kills and a .343 attack percentage in 202 sets played…Tallied 255 kills and 110 digs en route to her second straight team MVP honor in 2017…Named district player of the year following a 2017 season in which she led the Bulls to a 22-7 record and an appearance in the regional semifinals…Played four years of club volleyball, competing for Boomers Volleyball Academy (2016-18) and Developmental Volleyball Academy (2014-16)…Also competed in gymnastics, swimming, basketball, track & field, and was focused mainly on soccer before settling on volleyball in her freshman year of high school.