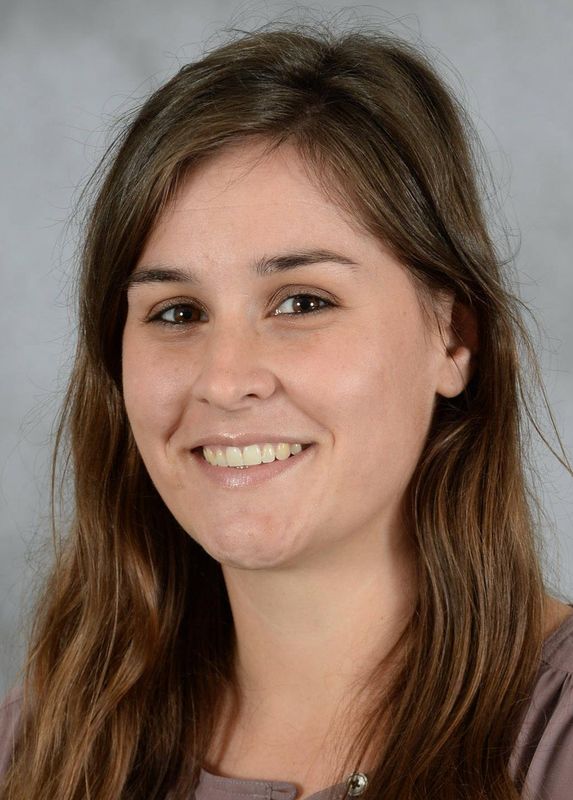 Sandi West became the Events Planner for Alumni Programs in June 2015. Previously, West served as an Administrative Assistant to Football Operations. She originally joined the University of Miami Athletics staff in May 2014 as an intern in Football Operations.

Her duties include planning alumni events, updating alumni databases and assisting the director of alumni programs.

While working with football operations, her duties included overseeing office communication, coordinating coach’s travel, and assisting with daily recruiting efforts. She also worked in graphic design and helped with planning and coordinating recruiting visits and events. Prior to her start in football, West interned the in the marketing department assisting with on-court promotions.

West earned her master’s degree in Sport Administration in the spring of 2014 from the University of Miami while working at IMG Tickets in Coral Gables as a ticket supervisor.

Prior to coming to Miami, she worked as a game operations assistant at Coastal Carolina University in South Carolina.

A native of Harleysville, PA, she graduated from West Virginia University with a bachelor’s in sport management in 2012. While at WVU, she worked as a student football manager for the Mountaineer football team for three seasons.