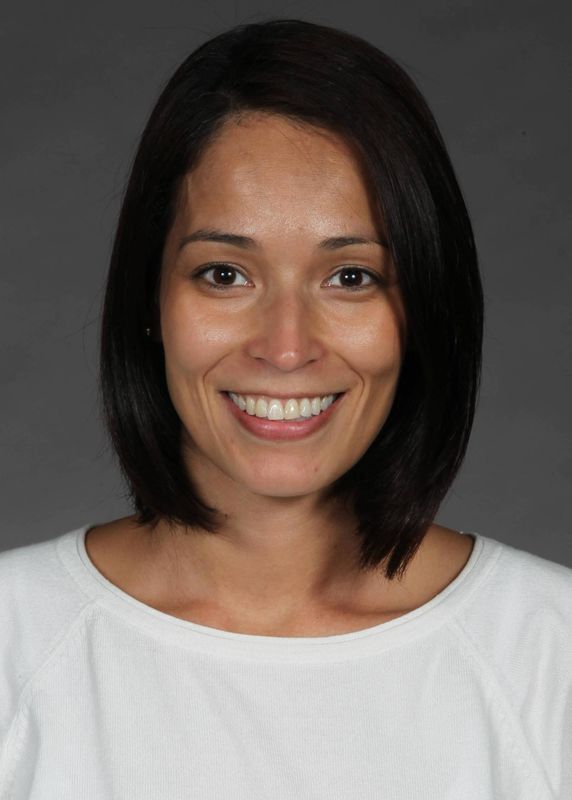 Mildred “Milly” Triana joined the University of Miami in March of 2012 and began in athletics in November of 2015.

Prior to athletics, she served as a senior academic advisor in the College of Arts and Sciences for three and a half years. She advised on over 40 majors for a population of 4,300 students, managed an advising program for at-risk students and coordinated proactive advising modules that encouraged persistence and resiliency.

Triana currently advises swimming & diving, rowing, and the freshmen men’s basketball team. She monitors their progress towards degree regulations within the NCAA guidelines and ensures their academic success.

Prior to joining Miami, Triana was a high school recruiter/admissions counselor for Carlos Albizu University. In 2011, she graduated from CAU with her M.S. in Psychology with a concentration in School Counseling.

Triana is originally from Stamford, Conn., and receive her BA degree in Psychology from the University of Connecticut in Storrs, Conn.