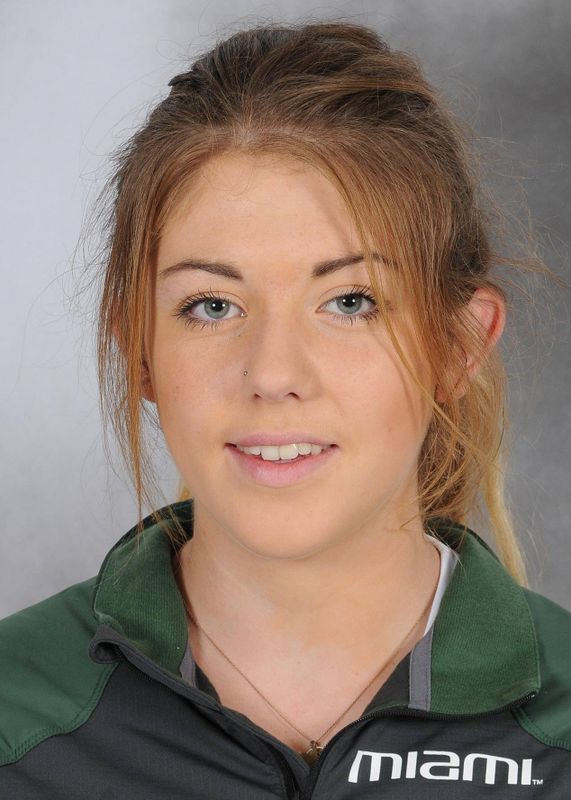 High School: Attended Shiplake College and was a member of Henley Rowing Club … Achieved many outstanding results during her junior career, including three gold medals in the 2011 British Championships in both sweep and sculling events … Member of the Henley RC Quad that won the inaugural junior women’s event in the prestigious Henley Royal Regatta in 2012 … Capped off her 2012 season, Unsworth represented Great Britain at the Junior World Championship in the Women’s Quad Event