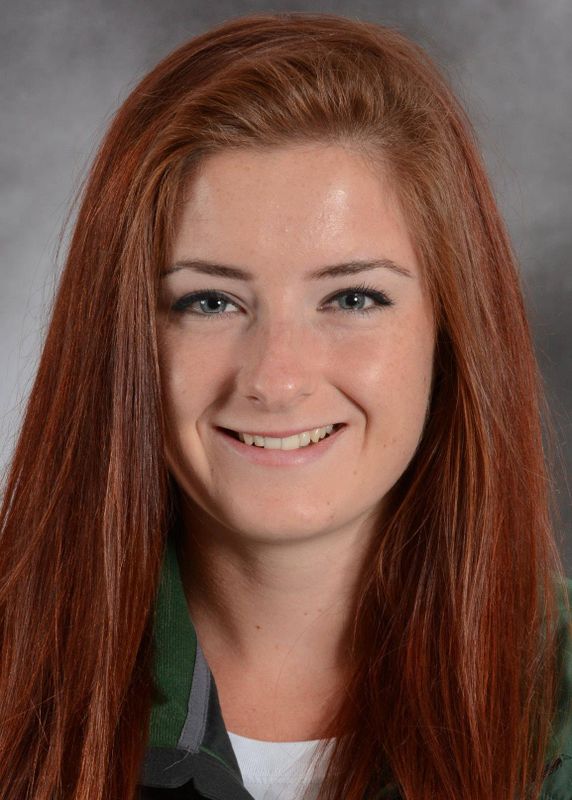 High School: Rowed for both Dennis Morris Secondary School and the St. Catharines Rowing Club … Had an exception high school career at Dennis Morris, including gold and bronze medals at the Canadian Secondary School Rowing Association Championship in St. Catharines, Ontario … Finished second in the U19 Women’s 8+ at the prestigious 2012 Royal Canadian Henley Regatta … Capped her 2012 season by winning gold for Canada as the stroke of both the Women’s 8+ and Women’s 4+ at the annual CanAmMex Regatta in Mexico City … Also competed in swimming, cross country and volleyball in high school.