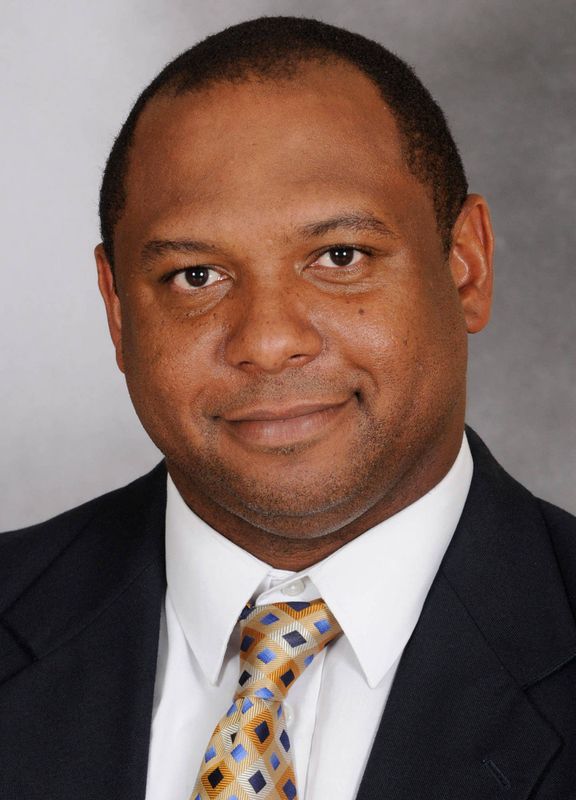 Enrique Bradford joined the University of Miami Athletics Department in August 2009 as the Director of Ticket Operations.

He previously served as the Director of Ticket Operations for American Airlines Arena and the Miami HEAT from 2000-09.

He earned his bachelor’s degree in sports administration in 1993 from St. Thomas University, where he was a member of the baseball team. He received his MBA in international business from Nova Southeastern in 1996.