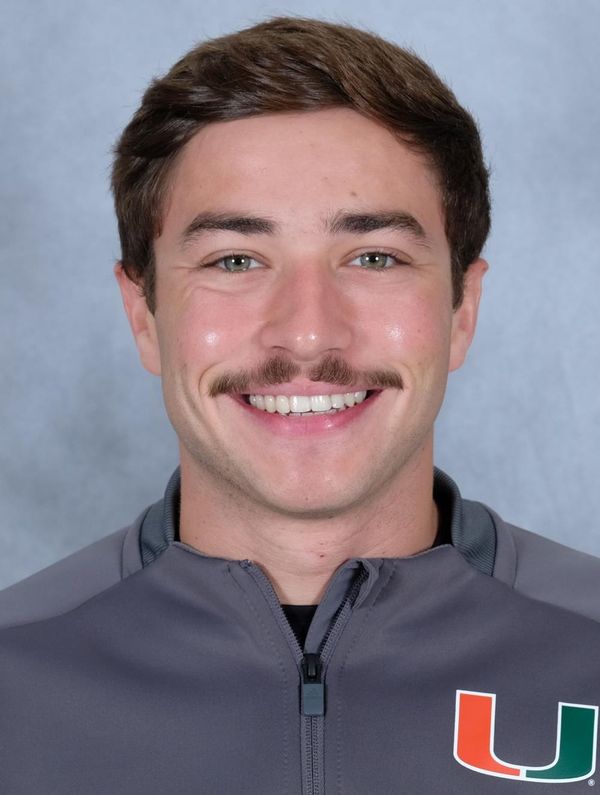 True Freshman (2015-16)…
Did not compete in any collegiate meets, redshirted to retain eligibility.