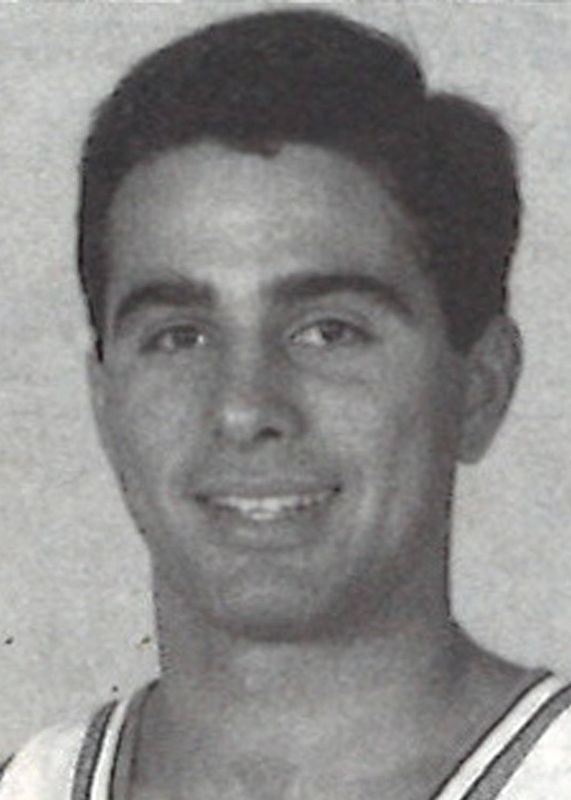 Fourth-year senior who has earned two varsity letters as a walk-on.

In his third season with the UM program having joined the Canes in the fall of 1991 … Provided valuable depth at the guard positions.

Played in one contest in 1991-92, two minutes of action in win over Florida Atlantic where he picked up one assist and one steal.