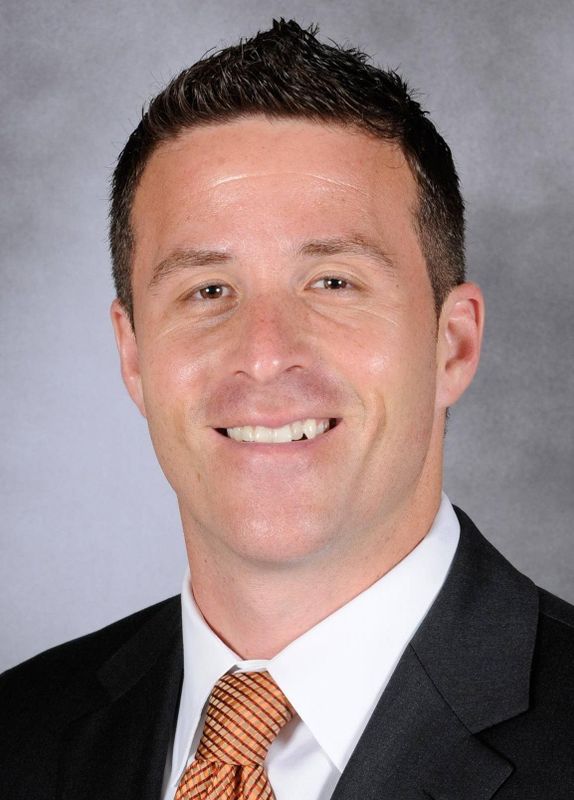 Chris Cohen was promoted to Assistant AD for Major Gifts in March 2013 after five years as Director of Development for Major Gifts. Chris is currently in his 14th year with the University of Miami Athletics Department, serving as the lead fundraiser for athletic department capital and special projects through the identification, cultivation and solicitation of key supporters.

Chris has been a part of every major athletics fundraising initiative at the University since 2000, including two University capital campaigns, the growth of the Hurricane Club Student-Athlete Excellence fund from less than $3 million annually to close to $10 million, and the football team’s move to Sun Life Stadium. During Chris’ tenure, he has solicited and secured gifts on over $100 million in capital projects and facility improvements, including the Schwartz Center for Athletic Excellence, the BankUnited Center, Alex Rodriguez Park, Hecht Athletic Center expansion, and the Schiff Tennis Center.

Chris is an original member of the Athletics fundraising team for the historic University-wide Momentum Campaign (2000-2008) that saw Miami as the first institution in the state of Florida to complete a $1 billion capital campaign.  During the Momentum Campaign, the Athletics team raised more than $85 million, eclipsing a goal of $68 million. Chris is currently securing major gifts funding for the $1.6 billion University-wide Momentum2 campaign which finishes in 2016. Chris and his team are on pace to reach their goal for a second-straight campaign with a total goal of $125 million raised for Athletics support.

Chris is an alumnus of the University of Miami, graduating with honors in 1997 with a bachelor’s degree in business administration (majoring in sport management). Chris went on to receive a master’s degree in sport administration in 2009.  Chris is a published author and is an active guest lecturer in the Sport Administration department.