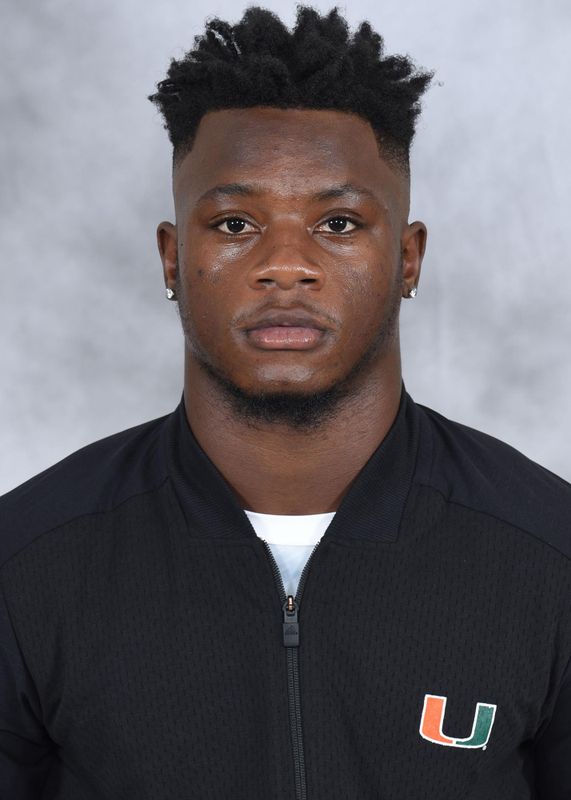 Smart is an explosive and powerful sprinter who joined the Hurricanes in January 2018 after initially enrolling at USF on a football scholarship. Smart was one of the top 100m runners in the state, winning county, district, regional and state championship titles. Smart won the 100m in the 2017 FHSAA 3A State Championship meet and was second in 2016, 0.01 behind the winner. He was named Auburndale’s Athlete of the Year both his junior and senior years. Smart was the 2017 100m champion at the Golden South Invitational and was the runner-up at in the 100m at the 2017 Florida Relays. Smart also placed third in the 100m at the Brooks PR Invitational. He has personal-best times of 10.26 in the 100m and 21.79 in the 200m.