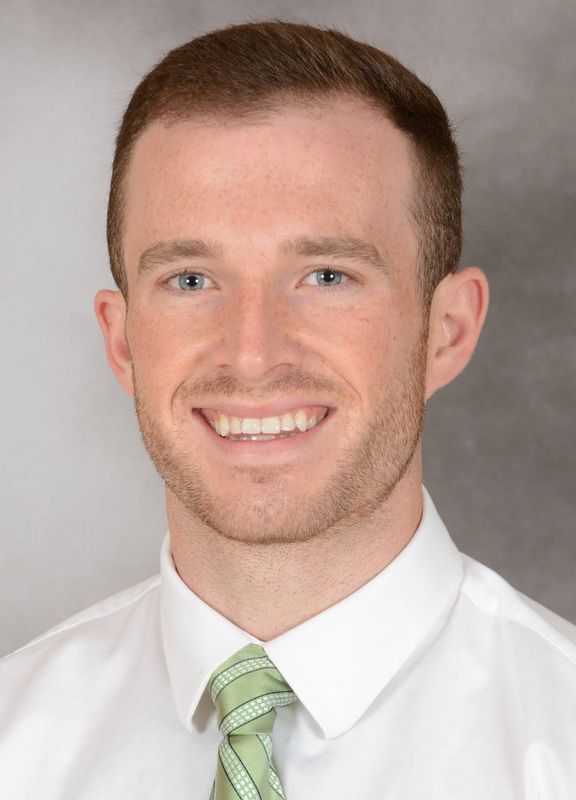 Andrew Roberts joined the University of Miami staff in April 2014 as an accountant.

He came to The U from the University of Mississippi, where he assisted several departments. He was a graduate assistant in the Ole Miss Business Office from January 2012-July 2013, while completing his graduate degree. As a grad assistant, he assisted with yearly NCAA and EADA financial reporting.