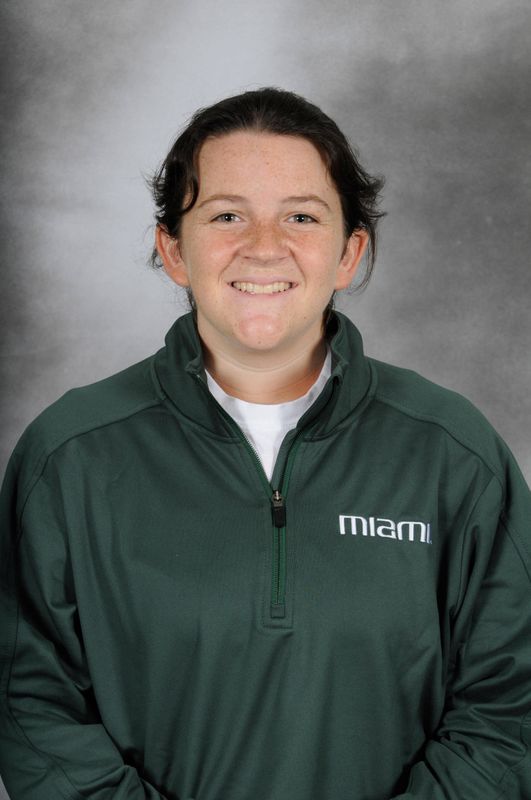 PRIOR TO MIAMI: Member and captain of varsity soccer and track teams … Member of the varsity lacrosse team … Placed 5th in state in the 4 x 800m relay for track … President of the Interact Club

PERSONAL: Majoring in Environmental Engineering and minoring in Vocal Performance … Mother, Teresa Moore, played volleyball and softball at the University of Dayton