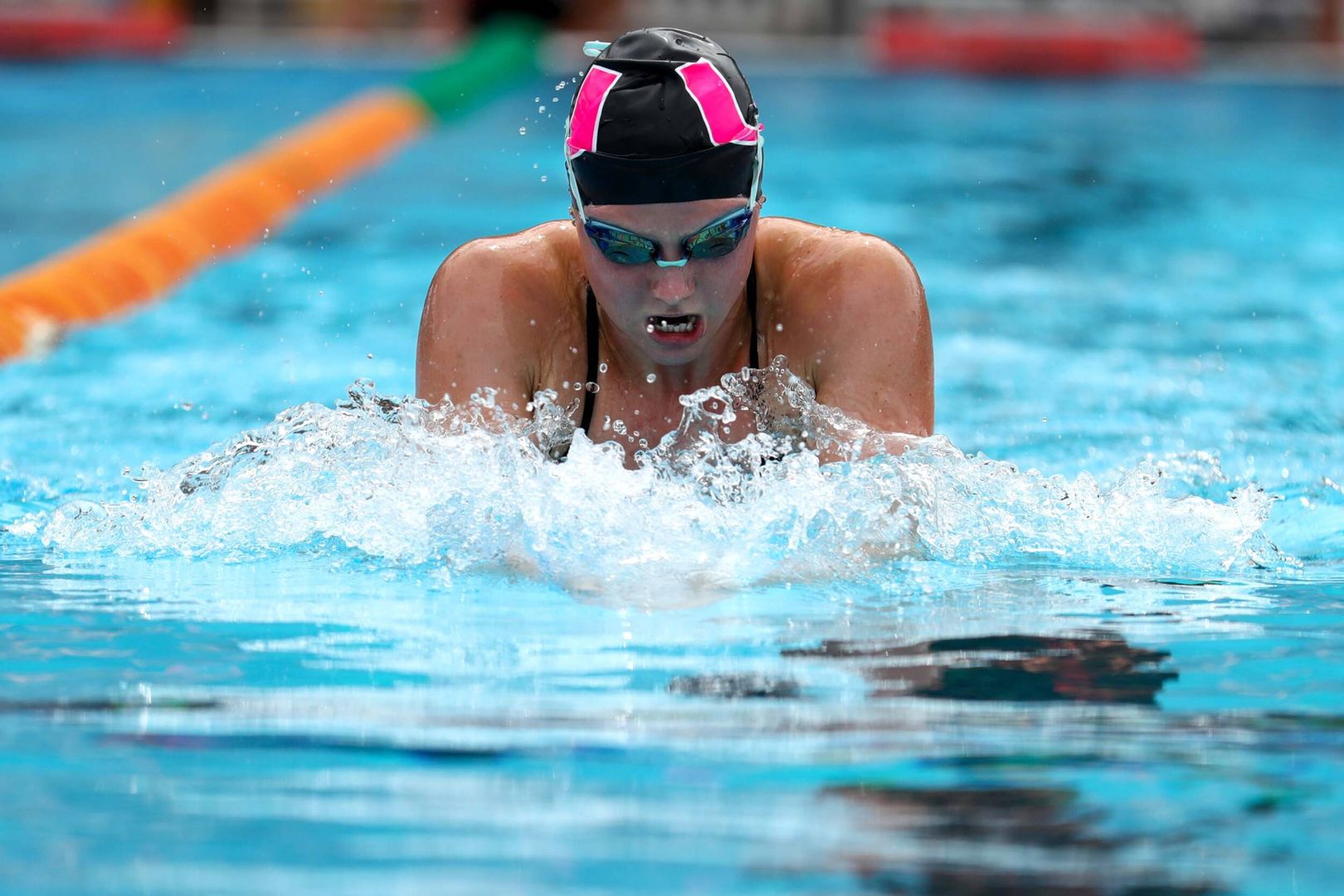 CORAL GABLES, Fla. – Unlike the vast majority of its counterparts across the country, the Hurricanes swimming team is hosting a competitive meet this weekend.

And when Miami clashes with Northwestern and Army at the Whitten Center Pool Saturday, the event will undoubtedly be a special one for the Hurricanes – and not just because of its timing, when most other programs are entering a heavy intrasquad training period.

The format of the meet – including which events are held and the unique length breakdown of each– will add some excitement when action begins on the Coral Gables campus at 2 p.m.

“I’m very proud of the three coaches coming together for this,” head swimming coach Andy Kershaw said. “We’ve collaborated a lot and we’re doing no traditional events. That’s an important thing too: coming out of finals, coming out of a stressful time, looking ahead to a meet where we’re really focused on enhancing the student-athlete experience.”

There will be crescendo relays, 400-yard relays comprised into eight 50-yard lengths (rather than the traditional four 100-yard lengths) and even a mystery IM event, where each swimmer will draw a different order of the four strokes.

“I can’t wait until Friday morning when I get to meet with them all as a group and get to talk to them again about getting the competition juices flowing again,” Kershaw said. “During finals, it’s a softer approach, a lot more on the academic side…as an athletic coach, I’m yearning for that chance to get with them again and with the energy that this team brings, getting a chance to do that again.”

Miami will once again look to defend its home water at the Whitten Pool, where it has found success.

“It’s such a beautiful place. The energy is just amazing. The team makes that. The fans make that. It’s definitely a place unlike any other,” Kershaw said. “It’s a pool deck where you have to find the balance of it being so beautiful but also being a place of competition.”

Despite missing one of its top performers Saturday in Tara Vovk, who is competing at the FINA World Championships for Slovenia, the Hurricanes will look to experienced point-scorers like Giulia Carvalho and Emma Sundstrand to keep momentum heading into the spring slate.

Kershaw also pointed to the leadership of his senior class for helping steer the Hurricanes towards success for the second half of 2022-23.

“This team has handled going through the process really well,” Kershaw said. “Coming up through midseason, training through finals…they’ve approached it with tons of poise. I think when a team handles it like that, you have to look to the leaders as the reason why we’ve been able to be successful.”