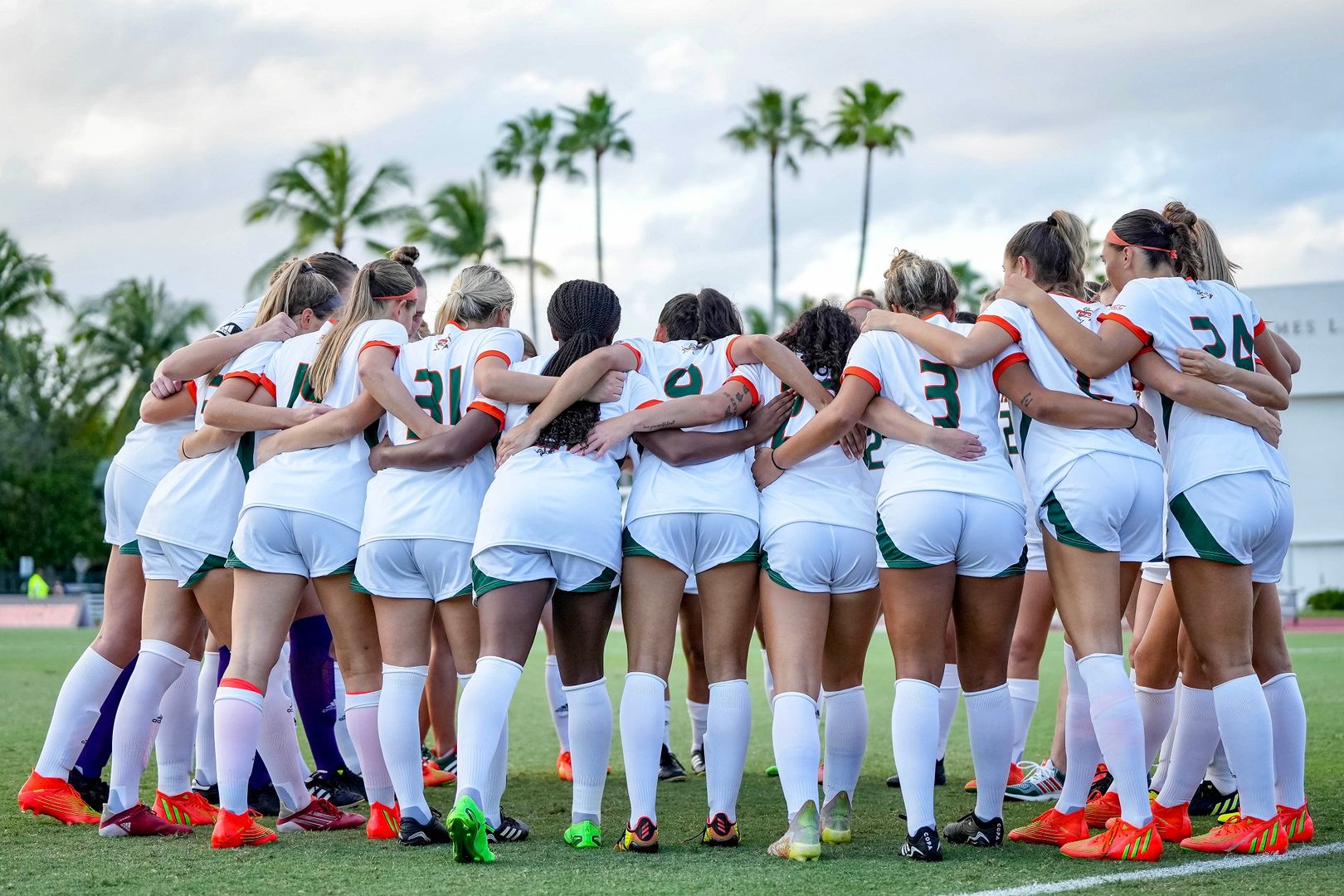 GREENSBORO, N.C. (theACC.com) – As part of the Atlantic Coast Conference’s continued commitment to diversity, inclusion, social justice and racial equity, the league has announced plans for the conference’s third annual Fall Unity Week, which will be held Oct. 22-30.

ACC Unity Weeks are an initiative of the ACC’s Committee for Racial and Social Justice (CORE – Champions of Racial Equity) and have been developed in conjunction with its 15 member institutions. The league celebrated three Unity Weeks in both 2020-21 and 2021-22 (Fall, Winter, Spring) and will do the same during the 2022-23 academic year.

“Our Unity Weeks continue to be amazing as they highlight the year-round commitment by our conference in promoting diversity and inclusion,” said ACC Commissioner Jim Phillips, Ph.D. “CORE, our member schools and our outstanding student-athletes continue to work together to raise awareness and bring about positive change, and we’re tremendously proud of their efforts.”

The theme for the 2022-23 academic year is “Inclusion,” chosen by CORE as diversity does not exist without inclusion. Recent months have seen ACC student-athletes and administrators travel to Selma and Montgomery, Alabama, the geographical centers of the civil rights movement’s battle for inclusion in the mid-1960s. Additionally, the 50th anniversary of Title IX highlighted the importance of inclusion within college athletics.

ACC schools are now encouraged to focus on specific examples of inclusion – PRIDE, the fight against antisemitism and other causes – that the campuses feel are applicable to them.

A moment of unity will occur before or during ACC competitions throughout the week. Each of the ACC’s fall sports are in action, including the ACC Cross Country Championships on Friday, Oct. 28, which will be the conference’s first championship of the 2022-23 school year. Nine ACC football teams have home games during at least one of the two weekends that bookend ACC Unity Week.

Earlier today, the conference announced recipients of the second annual ACC UNITE Award, which was created to honor individuals affiliated with the league who have made an impact in the areas of racial and social justice.

“We, the ACC, are committed to seeing each other as equals and treating each other with respect and dignity at all times; recognizing that our differences don’t divide us, but they make us stronger.”