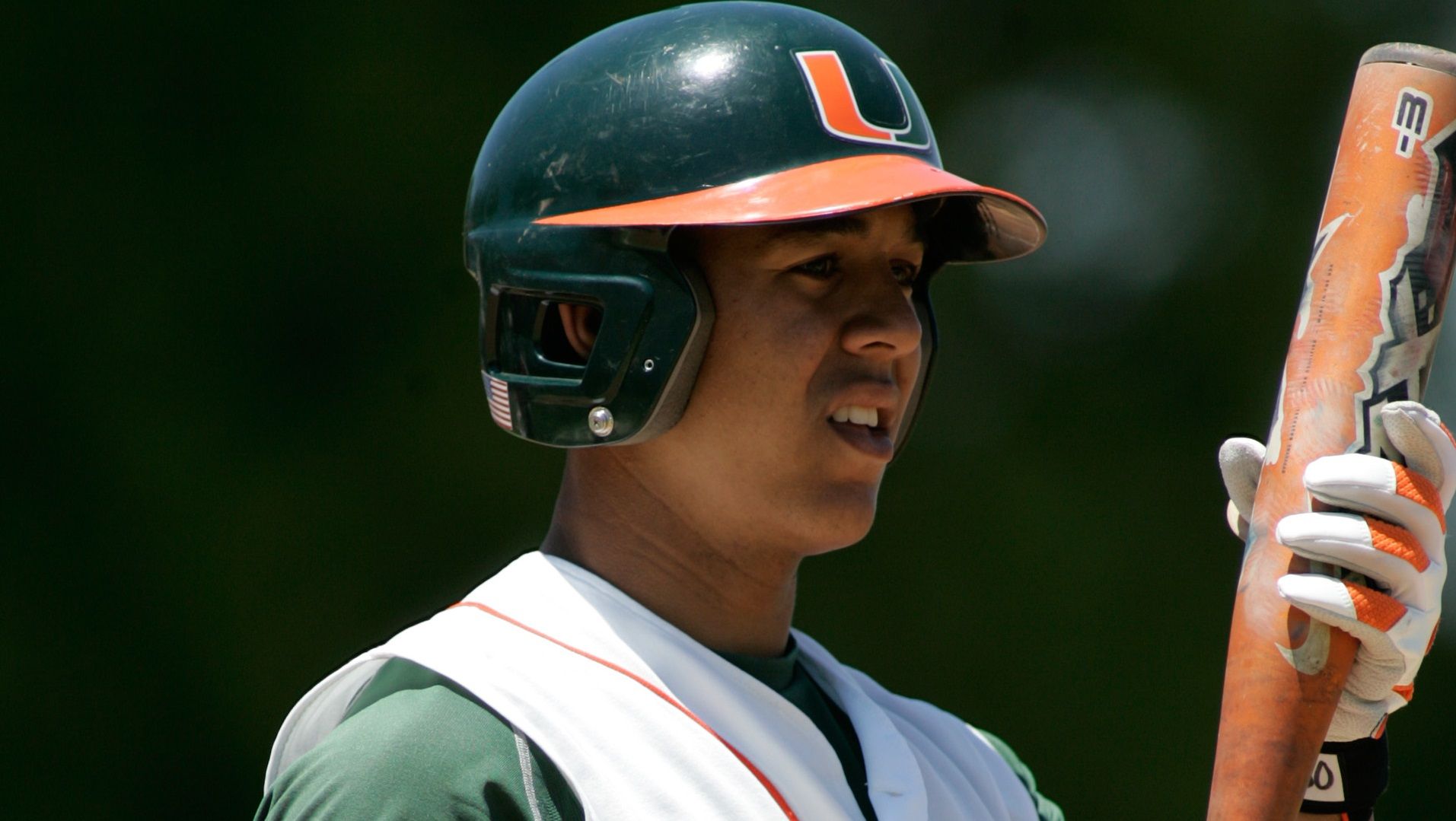 Jon Jay retired this spring after playing 12 years in Major League Baseball for seven teams, including winning a World Series ring in 2011 with the St. Louis Cardinals, the team that drafted him in the second round of the 2006 MLB Draft.  A two-time ACC first-team selection and second-team Baseball America All-American in 2005, Jay was inducted into the University of Miami Sports Hall of Fame in 2016.

Once again, this year, Hurricanes fans across the country can join the fun by having a “Satellite Bowling Team” for $350.  Register your team and reserve a lane in your town, you’ll receive your t-shirts in the mail and can bowl and support the Hall of Fame.  Last year, Kenny Calhoun and Eddie Williams participated as “satellite bowlers.”

This year, a portion of the proceeds from the event will go to the Jon Jay Foundation.  The event is at Kings Dining & Entertainment at 3450 N.W. 83rd Ave., Suite 152 in CityPlace Doral.

For more information on being a sponsor, bowling teams and social tickets, go to CanesBowl.com or contact UMSHoF Executive Director John Routh at 305-284-2775.