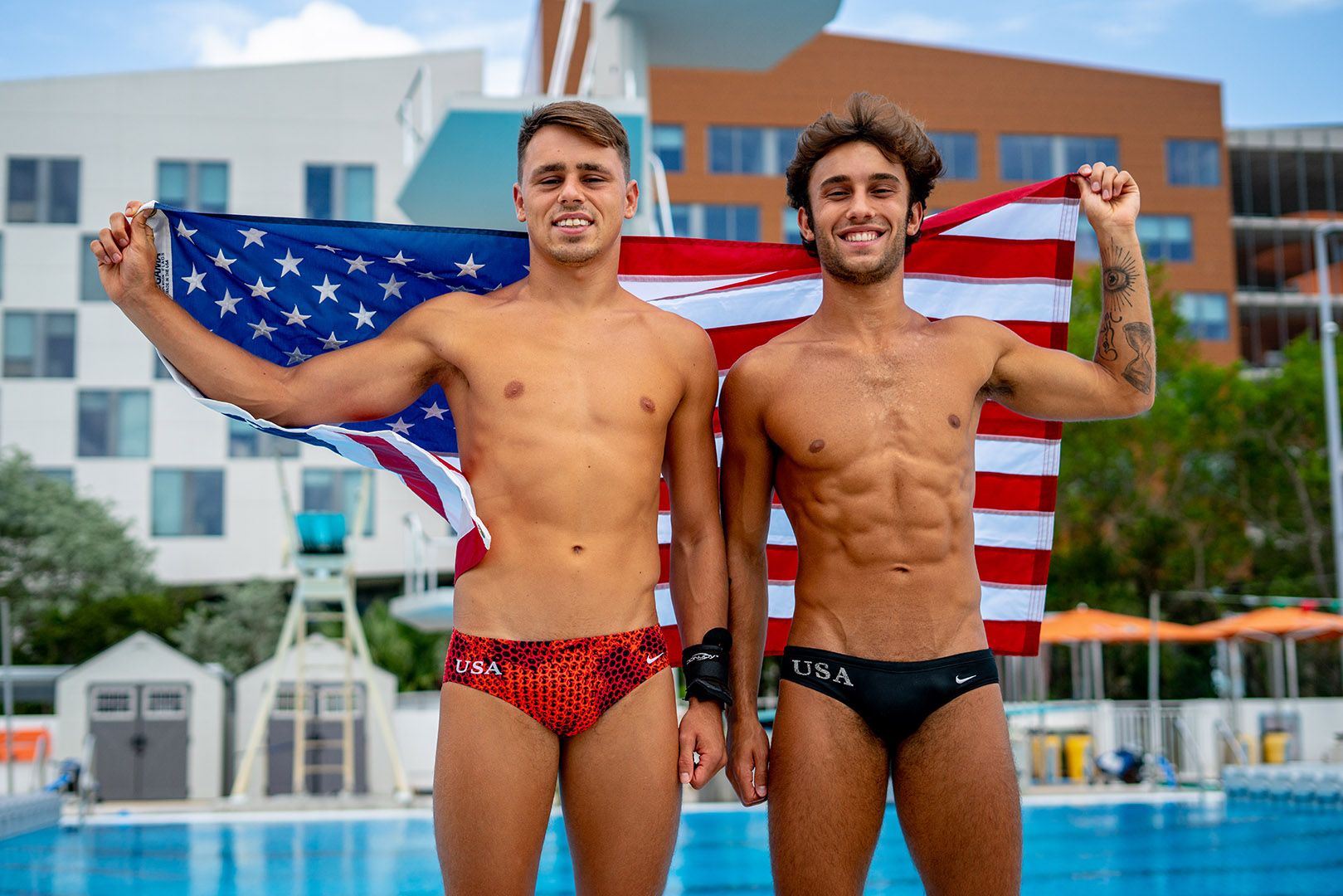 After scoring just 81 points on their first two dives in the preliminaries, 10-meter synchro partners Cooper and Flory came back with 93 points on those two dives in Tuesday’s final. They also improved their scores on three of their four optional dives, with their inward 3 ½ somersault tuck scoring 70.08 points and their front 4 ½ somersault tuck earning 74.37 points in the final.

Both Vallée and Gullstrand qualified for the finals in the 1-meter springboard Wednesday. Vallée was ninth in the morning’s preliminary round (249.60), while Gullstrand was 12th (246.10).

The FINA World Championships continue through July 3 from Budapest.