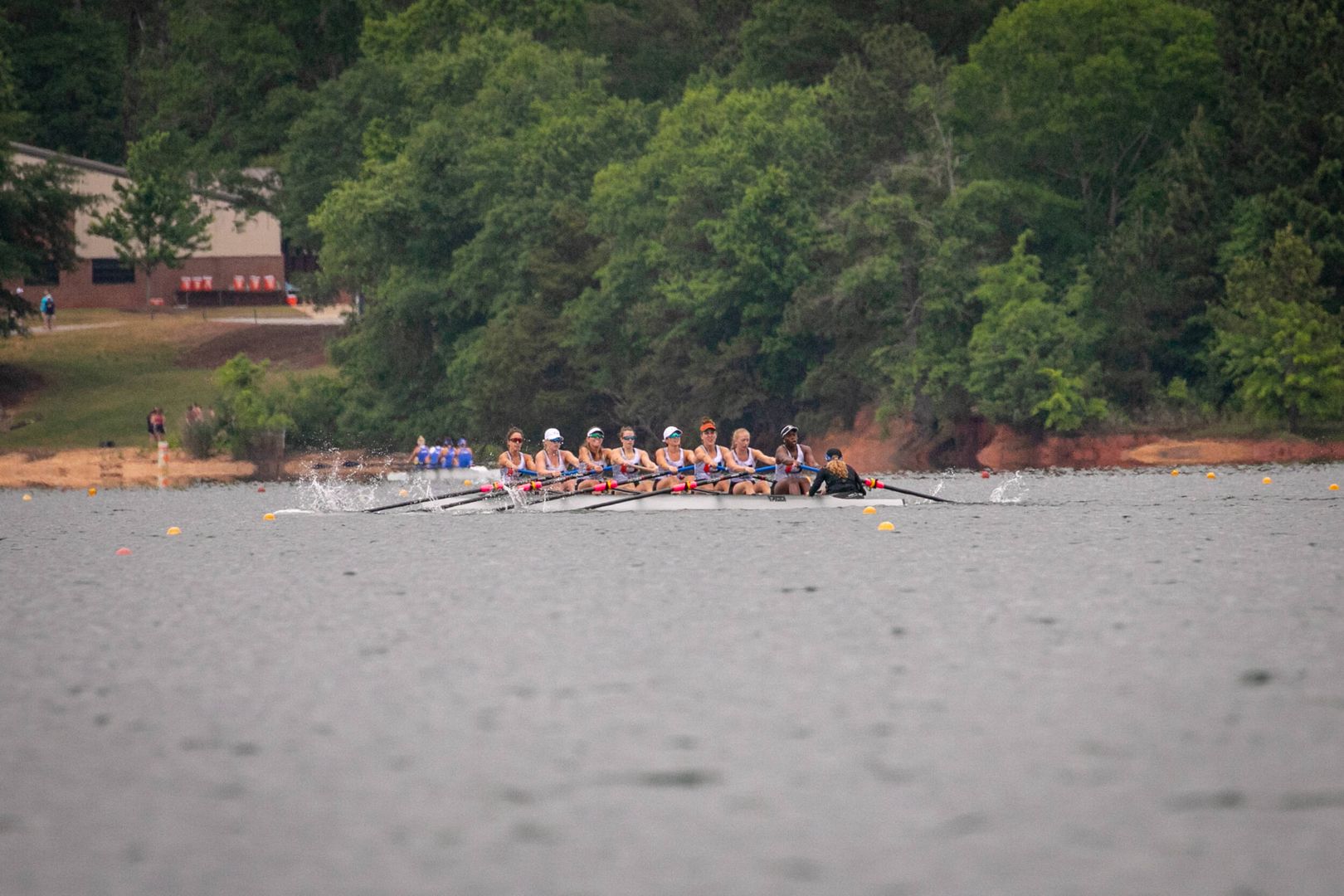 The CRCA Scholar Student-Athlete Award requires that student-athletes must be in their second, third, or fourth year of eligibility, must have rowed in at least 70 percent of the regular season and/or at conference/national championships and must have a 3.50 cumulative GPA or higher for their career.

The Hurricanes have placed a student-athlete on the CRCA National Scholar-Athletes list on 13 occasions since 2009 and have had five-plus honorees six times.