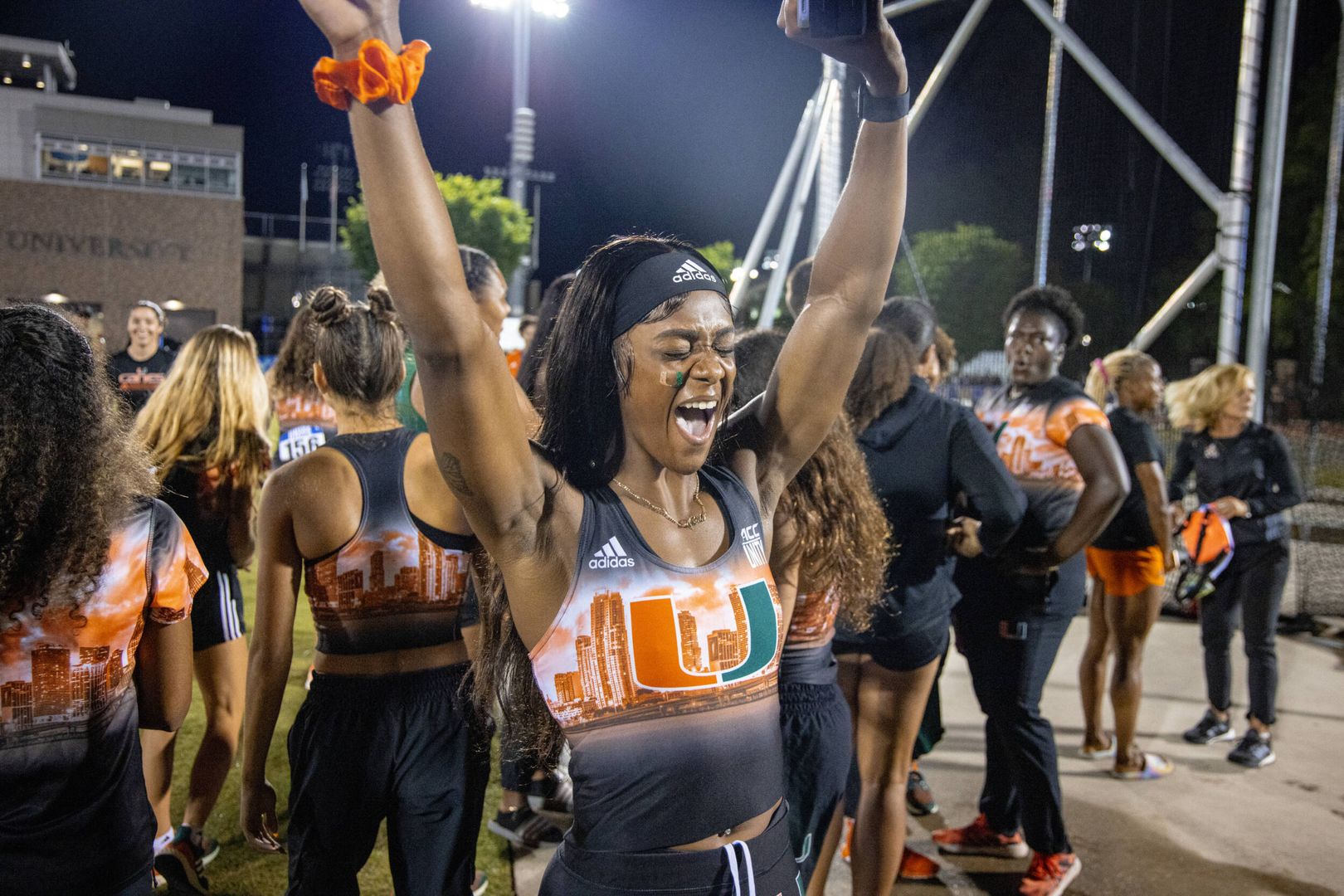 The 2022 All-ACC Academic Outdoor Track and Field teams, including each student-athlete’s major of study, are listed below.