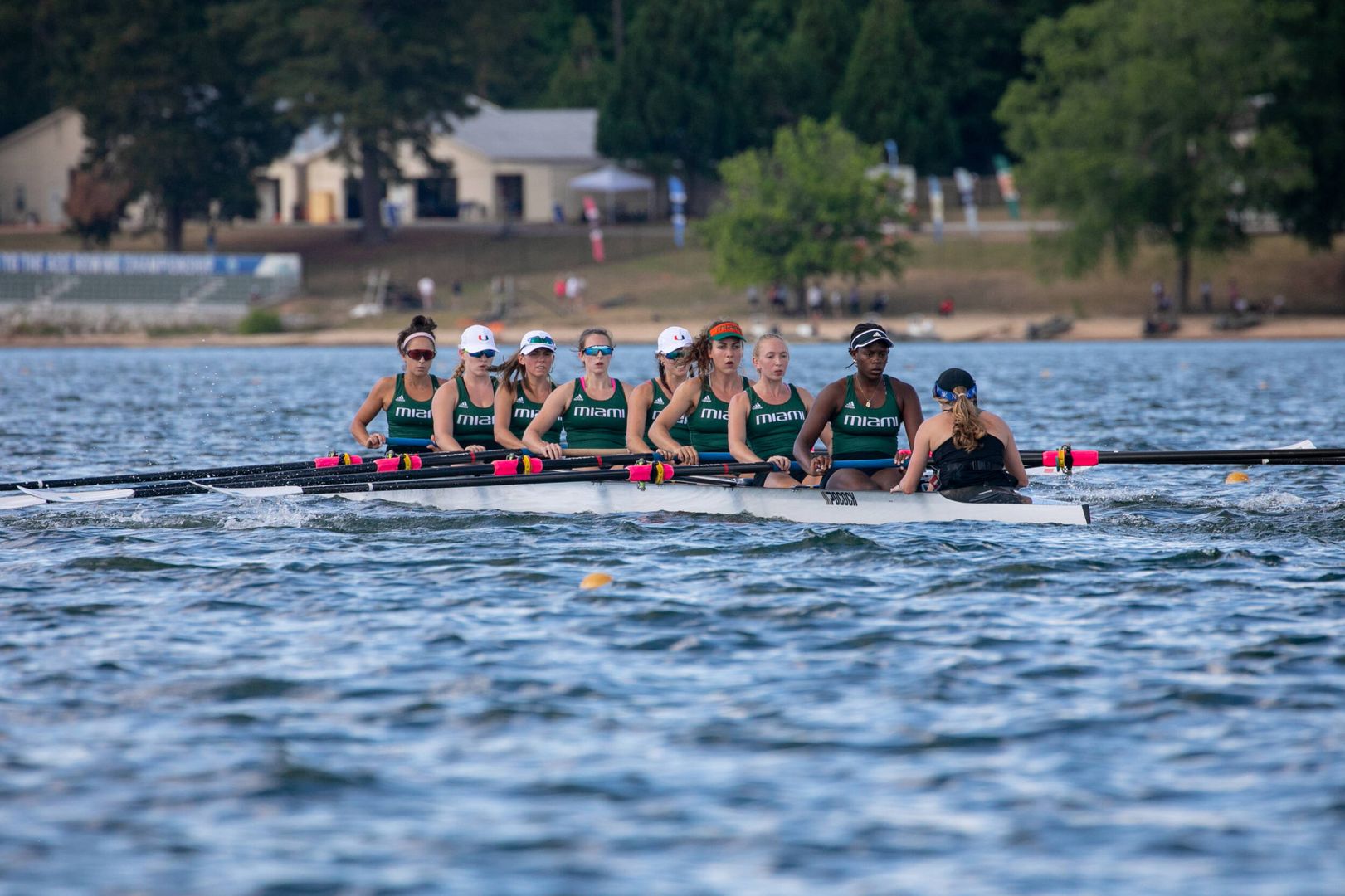 CORAL GABLES, Fla. – For the first time in program history, the University of Miami rowing team earned a spot in the Pocock CRCA Poll, checking in at No. 20.

The Hurricanes have received votes in the Pocock CRCA Poll on 14 separate occasions, ranging from 2004 to earlier this season, but this marks the first time Miami has cracked the top 20 since the poll began in 2002.

Receiving 19 votes to earn the No. 20 spot, the Hurricanes are among elite company, as 17 of the 19 other teams in the poll were selected to the 2022 NCAA Tournament as either an automatic qualifier or as an at-large bid.

Miami is coming off its best performance at the ACC Championship since the league expanded to nine teams in 2015, placing fifth in the team standings with 52 total points.

The first varsity eight and second varsity eight boats each finished in fourth in their grand final races, crossing the finish line in 6:32.179 and 6:36.624, respectively. Both times were new program records for the 1V8 and 2V8 at the ACC Championship.

The last time Miami had two varsity eight boats finish in the top four of the ACC Championship finals was in 2011 when the 1V8 and 2V8 both came in fourth. However, there were only six teams competing at the championship that year, so the performance by the 2022 team is that much more impressive.

For their performance as part of the 1V8 crew, second-year freshman Alyssa Bacchus and third-year sophomore Constance Stirling were named to the All-ACC First and Second Team, respectively. 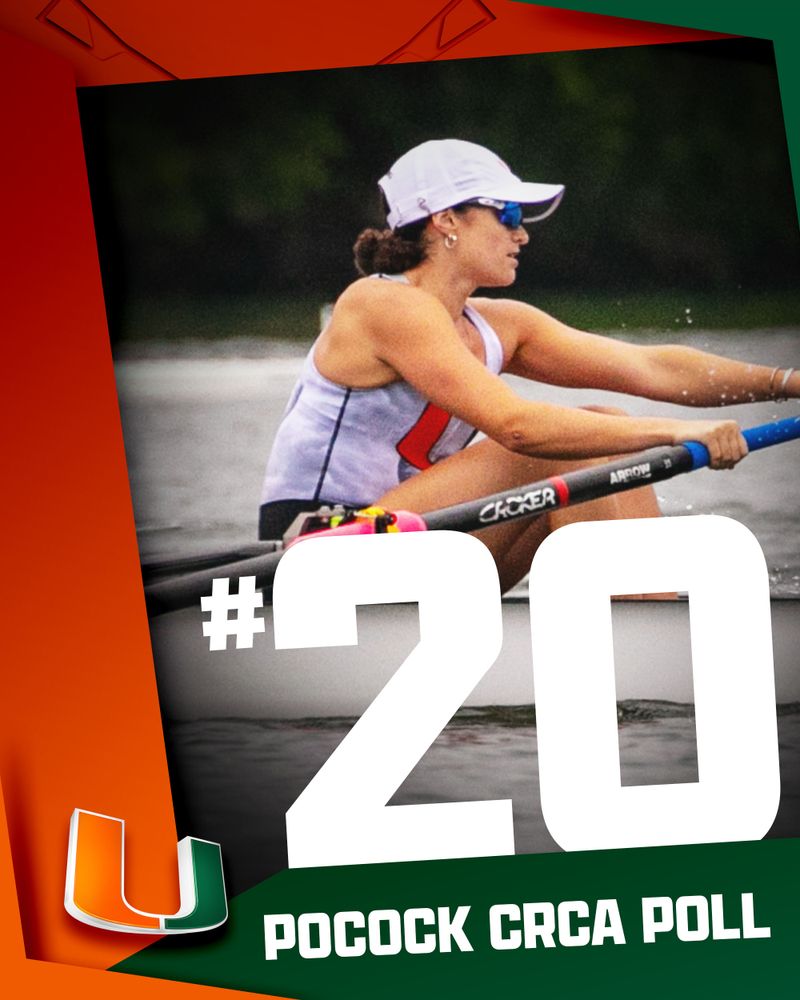