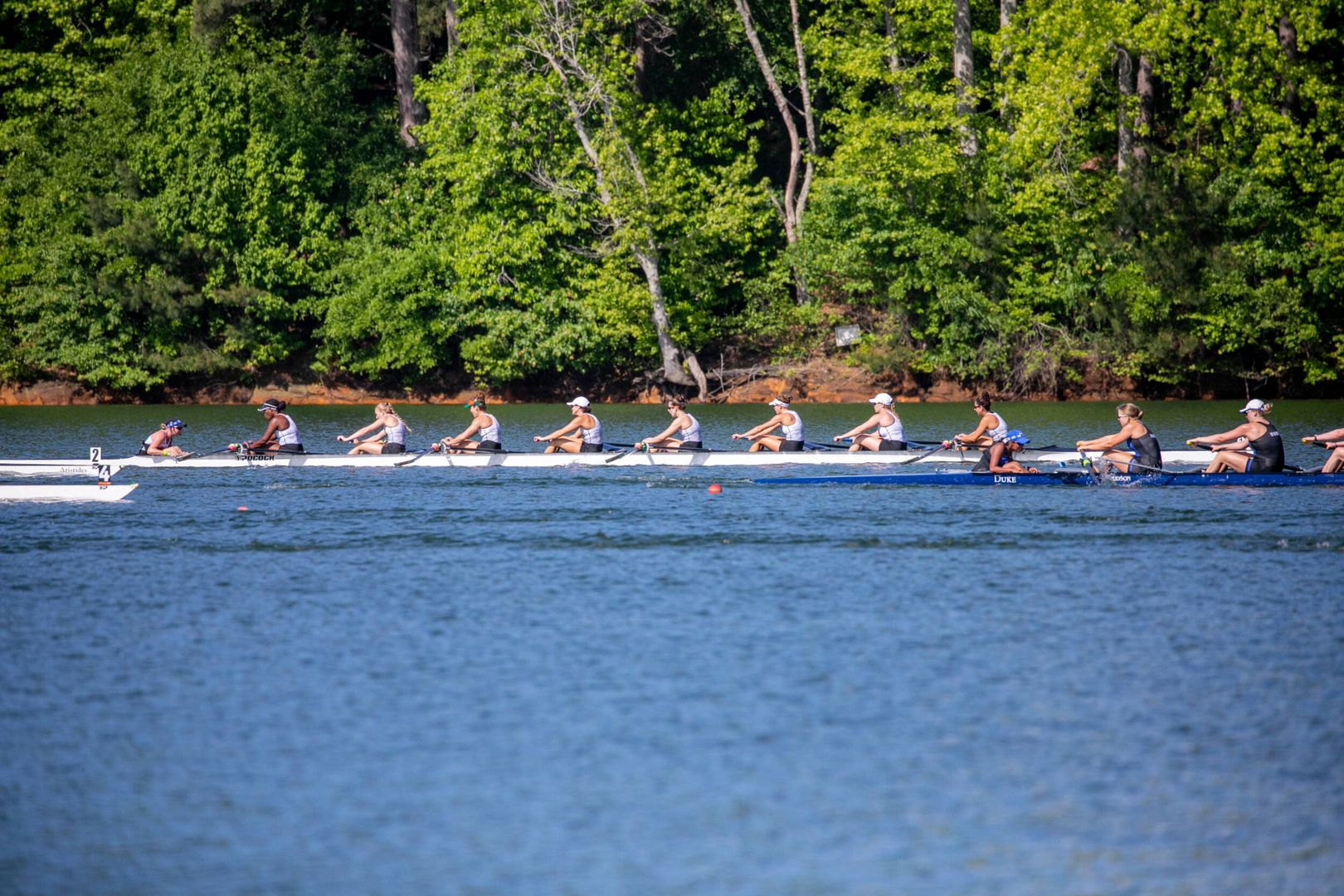 CLEMSON, S.C. – The University of Miami rowing team posted its best finish at the Atlantic Coast Conference Championship since the league expanded to nine teams in 2015, taking home fifth place on Saturday.

“I’m really happy with the performance of every boat today. The team came in laser-focused for the regatta and they left it all on the water,” head coach Dave Sanderson said. “They lived and raced in the moment in the heats and the finals and that translated to their best performance of the season.” 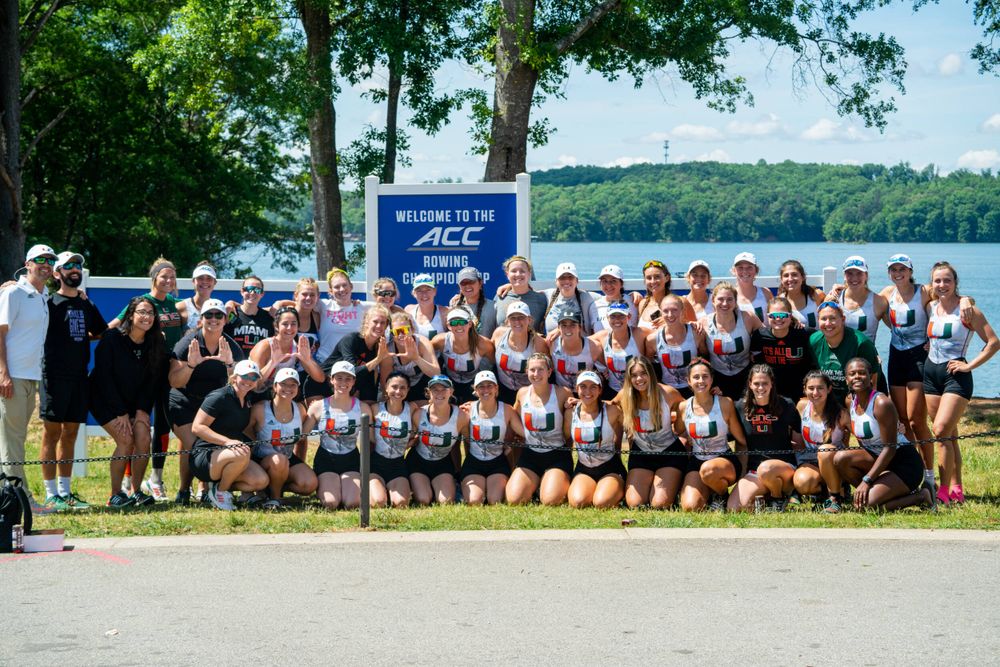 Bacchus is the first All-ACC first team member in Miami program history and the Hurricanes had two All-ACC honorees for the first time since 2013.

The first and second varsity eight boats highlighted the racing for the Hurricanes, tallying a pair of fourth-place finishes in their respective grand final races.

The 1V8 narrowly edged the top boat from Clemson, crossing the finish line in a time of 6:32.179, one second ahead of the Tigers. The 2V8 solidly earned its fourth-place position, besting fifth-place Clemson by almost eight seconds at 6:36.624.

In the second varsity four grand final race, Miami competed from start to finish, besting Notre Dame in a photo finish for fifth place with a time of 7:41.282. The margin between the two boats was less than four-tenths of a second.

“I’m really excited for the future of the team.” Sanderson said. “This weekend proved that University of Miami rowing can race in the finals of the ACC Championship and compete for medals.”