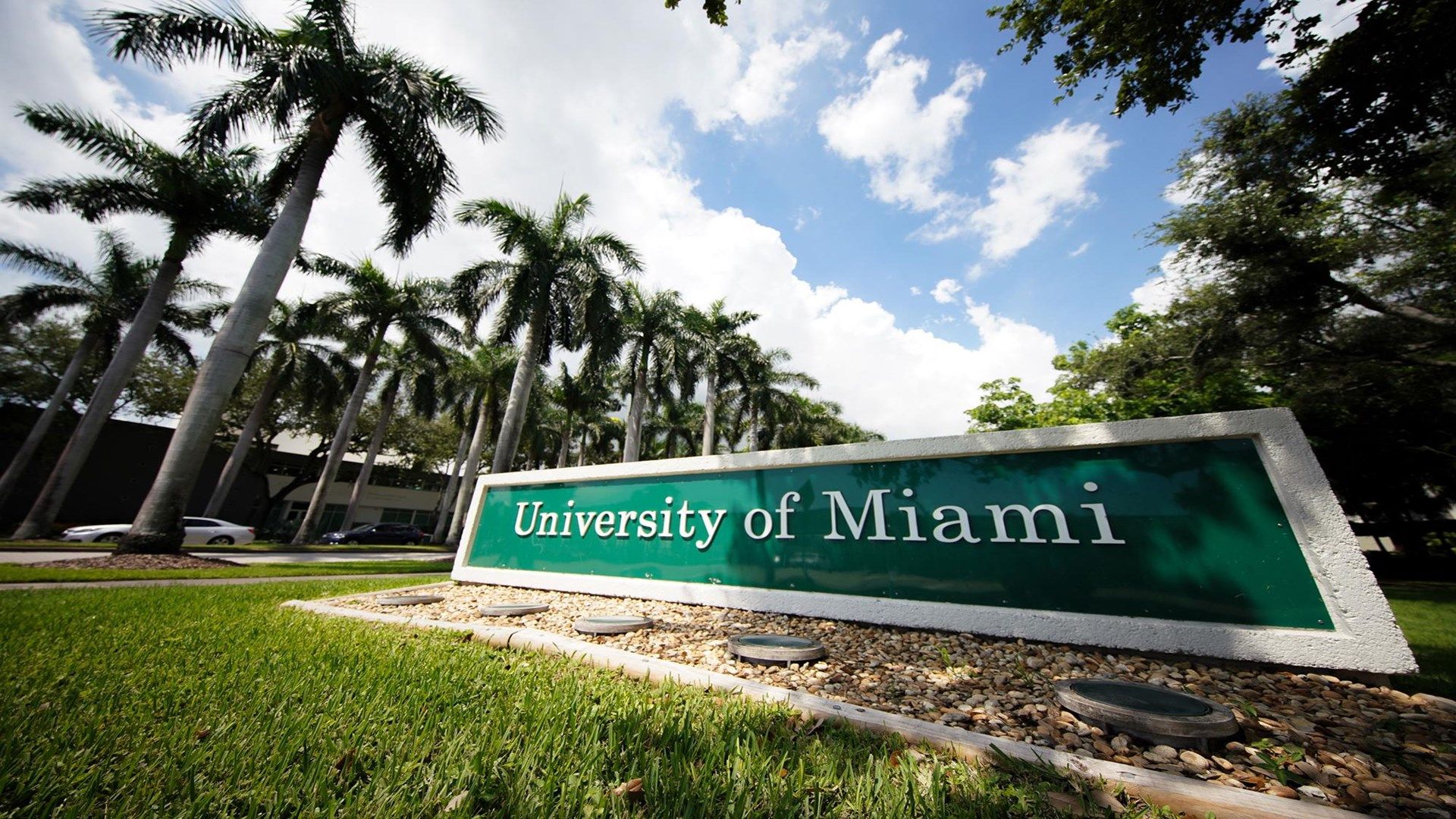 CORAL GABLES, Fla. – During commencement exercises this week at the University of Miami, 69 student-athletes will earn both graduate and undergraduate degrees.

“This is a significant milestone for our student-athlete graduates and I am so proud of what they have accomplished,” Vice President/Director of Athletics Dan Radakovich said. “They will always have a home at the University of Miami and I look forward to seeing where their life’s journey takes them from here.”

Fourteen of the University’s athletic programs are represented during Spring 2022 commencement held at the Watsco Center, led by the football team with 18 graduates, including cornerback Al Blades, Jr., running back Cam’Ron Harris, defensive tackle Jordan Miller and tight end Will Mallory.