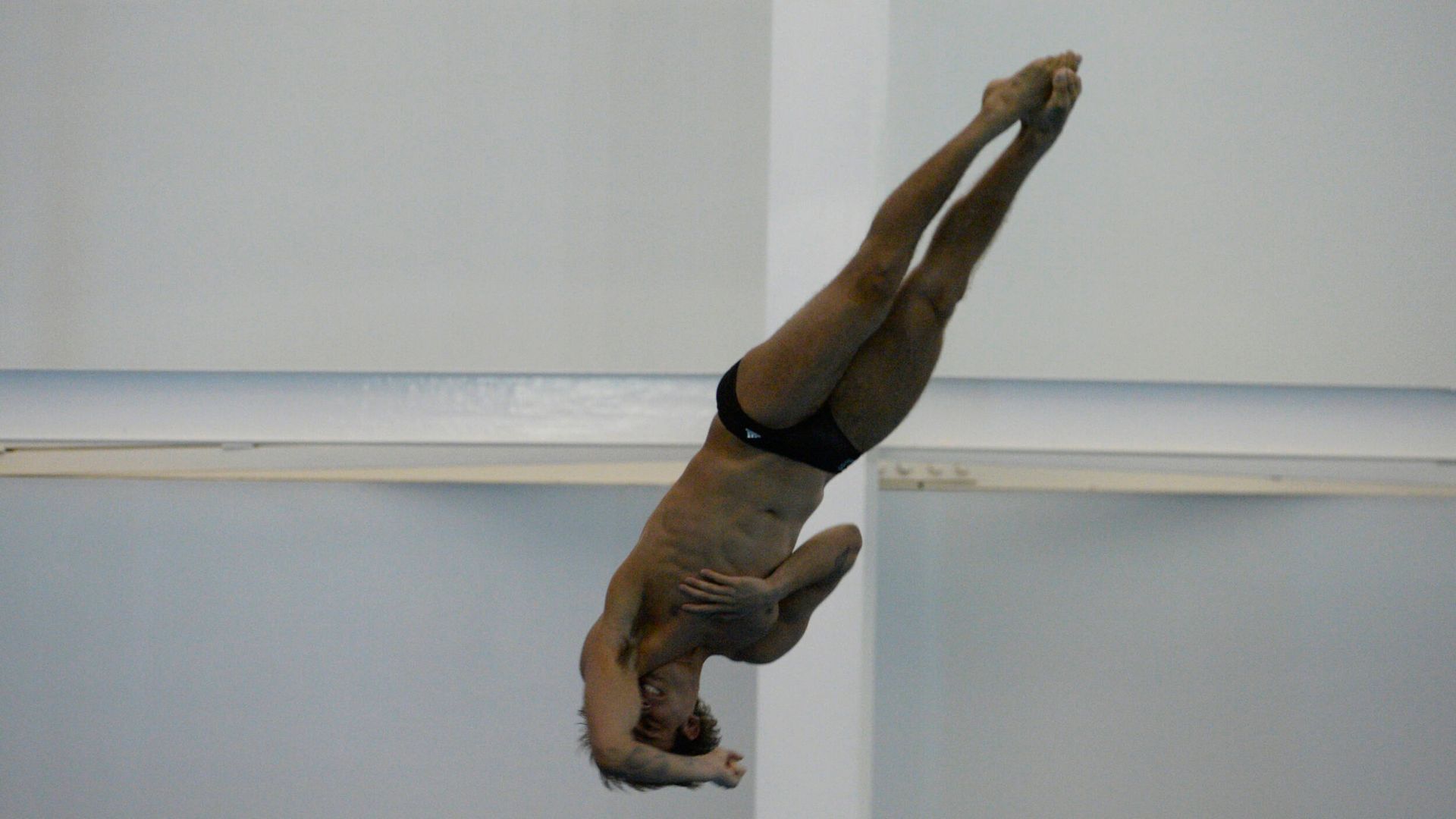 ATLANTA – Max Flory became the third Hurricane to qualify for the NCAA Swimming & Diving Championships at the Zone B qualifying meet Monday at the McAuley Aquatic Center.

Flory, who won a gold medal in the 3-meter springboard at the ACC Championships in February, continued his impressive postseason in his first event of the week. Flory was one of just three divers to total more than 700 points in the men’s 1-meter springboard on the Georgia Tech campus.

By finishing in the top 10 of the event, Flory guaranteed himself a third straight spot in the NCAA Men’s Swimming & Diving Championships field. He finished third with 709.85 points.

The Virginia native joined Mia Vallée and Emma Gullstrand as an NCAA Championships qualifier. Both Vallée and Gullstrand, who dominated the 1-meter on Sunday night on the opening day of the regional qualifying meet, clinched additional spots in the 3-meter with similarly strong showings Monday.

Vallée and Gullstrand matched their performances by taking second and fourth, respectively, in the event. Vallée scored 741.95 points while Gullstrand totaled 704.25.

Flory will compete in the men’s 3-meter springboard event on Tuesday.