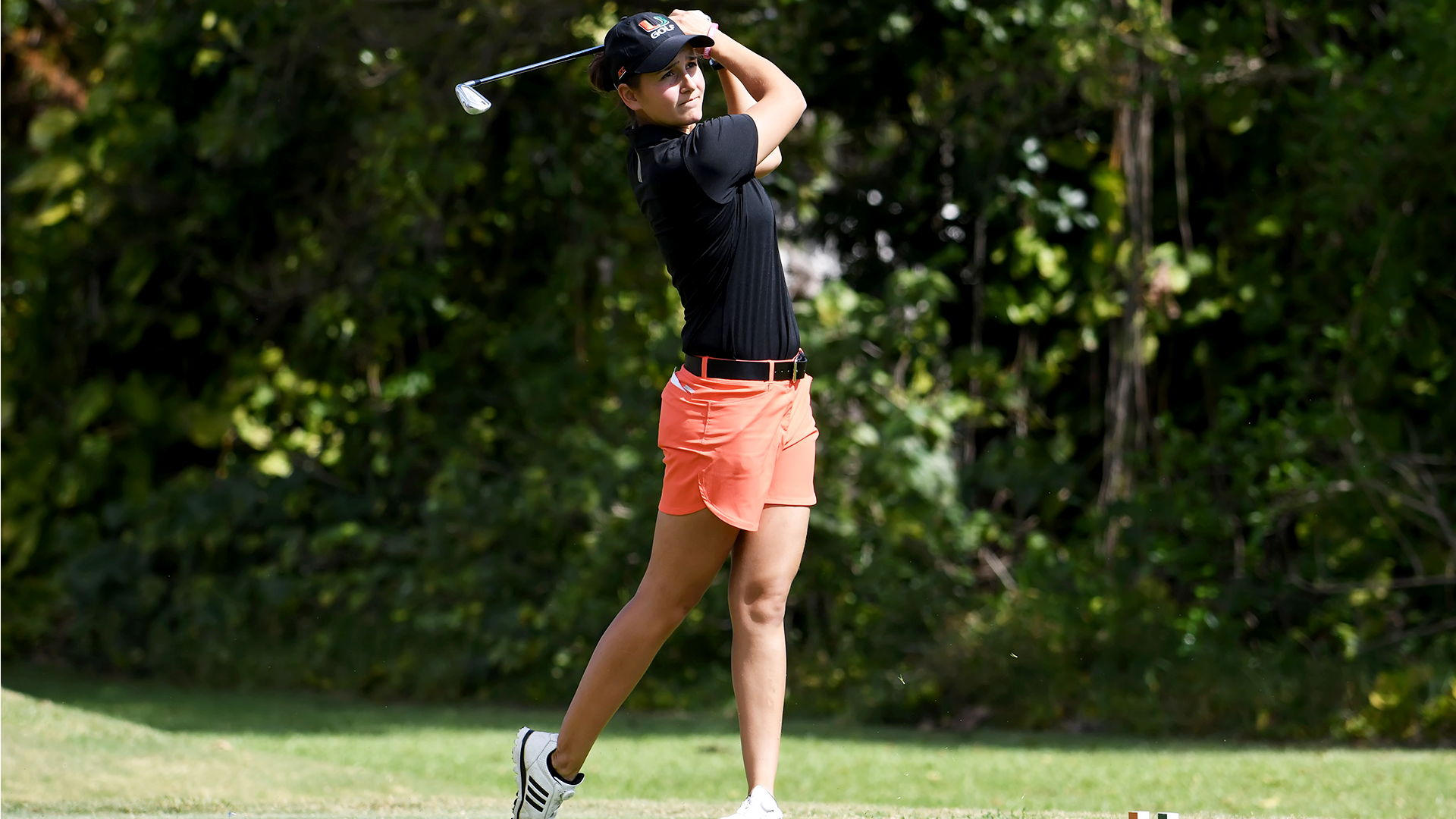 “To finally have that happen through some really good playing at Q-School was unlike anything else. It was very much a relief because I didn’t want to be on the Symetra Tour again for the next year. I am super stoked to get started and kick some butt my rookie year.”

Qualifying School is a three stage, eight round tournament to determine the membership status of players on both the LPGA Tour and Symetra Tour for the following year. With the top-20 finish, the Groningen, Netherlands, native earned full exempt status for the 2022 LPGA Tour season.

The LPGA season tees off Jan. 20-23 in Orlando, Fla., at the Hilton Grand Vacations Tournament of Champions.