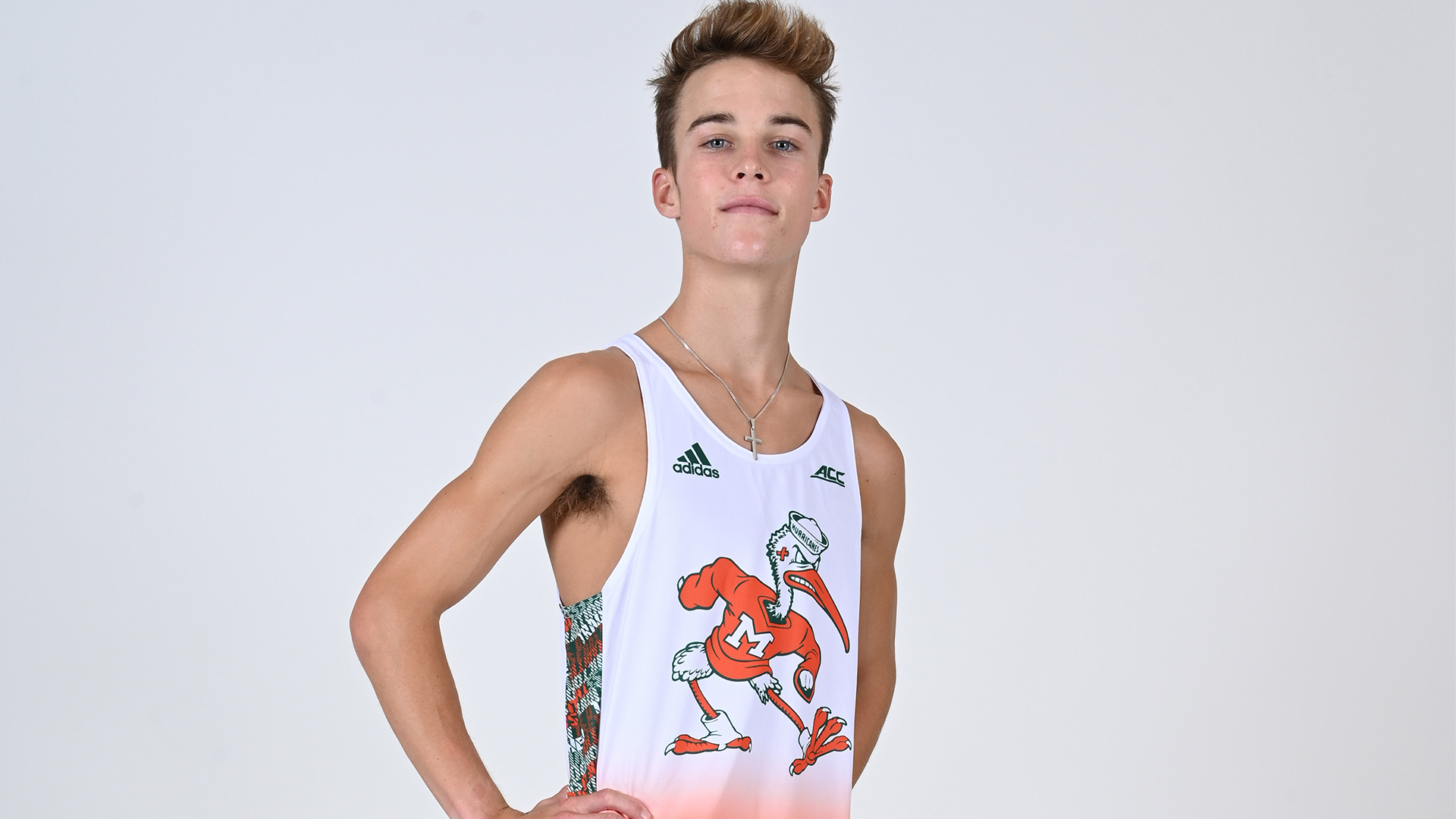 Work Still to Be Done

CORAL GABLES, Fla. – A year removed from the 2020 ACC Cross Country Championships, the University of Miami cross country team returns to the postseason stage this week.

Last season, the Hurricanes raced in just two regular season meets before heading into the postseason. This year Miami heads to South Bend, Ind., with four races under its belt.

The Canes came out strong to open the season at the FAU Invitational, earning five combined top-five finishes between the men and women. There has been no let up on either side this year.

“The athletes do a really good job of holding each other accountable and work very hard,” said head coach Cody Halsey. “I think, especially on the women’s side, they have a little chip on their shoulder. They have been consistently putting in the work day-to-day and taking care of the little things outside of practice. It is finally starting to show.”

Miami’s women recorded eight top-10 program times in the regular season. One of those athletes to do so was freshman Elle Mezzio who has burst on to the scene as a leader on and off the course for the Canes.

Mezzio has recorded two top-10 program times, one 5K and one 6K, this season. She was also tabbed the ACC Freshman of the Week on Oct. 5, only the second to earn the honor in program history.

“Elle is doing great,” Halsey added. “She is not a vocal leader; she leads by actions. She works hard and that attitude, which I tell the team all the time the only things we can control are our attitude and effort, which she takes to heart. She does a really good job of leading by action.”

Even with the strong showing this season, the Hurricanes know there is still work to be done on Friday at the conference championships.

“We still have work to do and taking care of the little things. I am hammering home to make sure they are sleeping,” said Halsey. “A big majority of the team are very high academic students, so they can be super stressed outside of practice. I am constantly telling them to keep their stress levels low and focusing on the little things that you can control and not worrying so much about what you can’t control.”

“Everybody knows their job.,” Halsey added. “All I ever ask is that they leave it all on the course, that when you finish you can be proud of the effort you put forth. I want us to get to the line, excited to race and put out a really hard effort.”