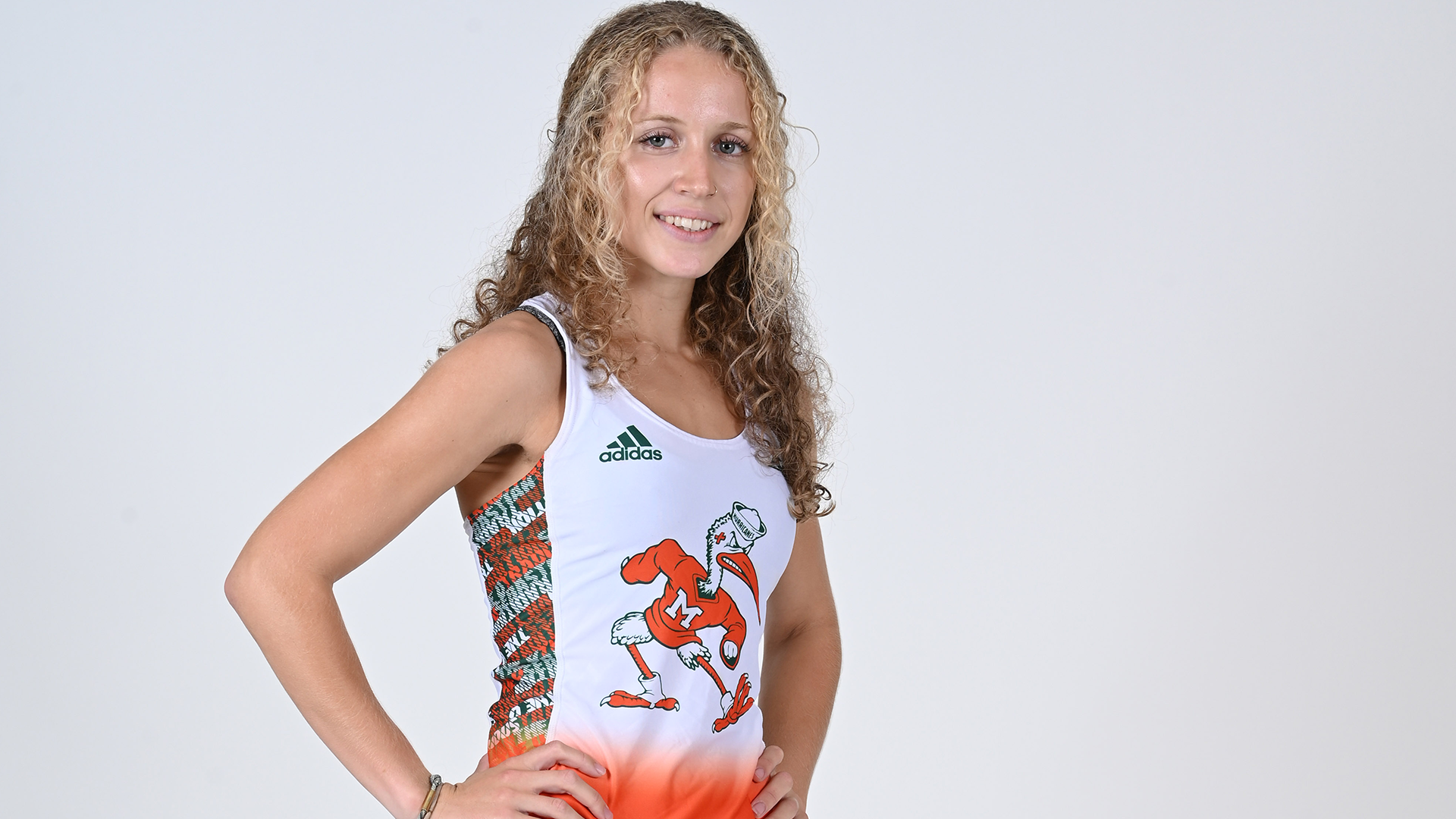 CORAL GABLES, Fla. – The University of Miami cross country team has posted two strong showings to open its season thus far and will look to continue its success Friday at the Paul Short Run.

The Paul Short Run, hosted by Lehigh and in its 47th year, will feature 120 women’s collegiate teams and 114 men’s collegiate teams. The teams will be broken up into three different racing groups. Miami’s men and women will each be in the brown race for their respective gender.

Last time out, UM took eighth out of 29 teams at the Florida State Cross Country Open. This was the first 6k of the season for the women as Daphnee Lavassas posted the best finish coming in 31st with a time of 22:12.1.