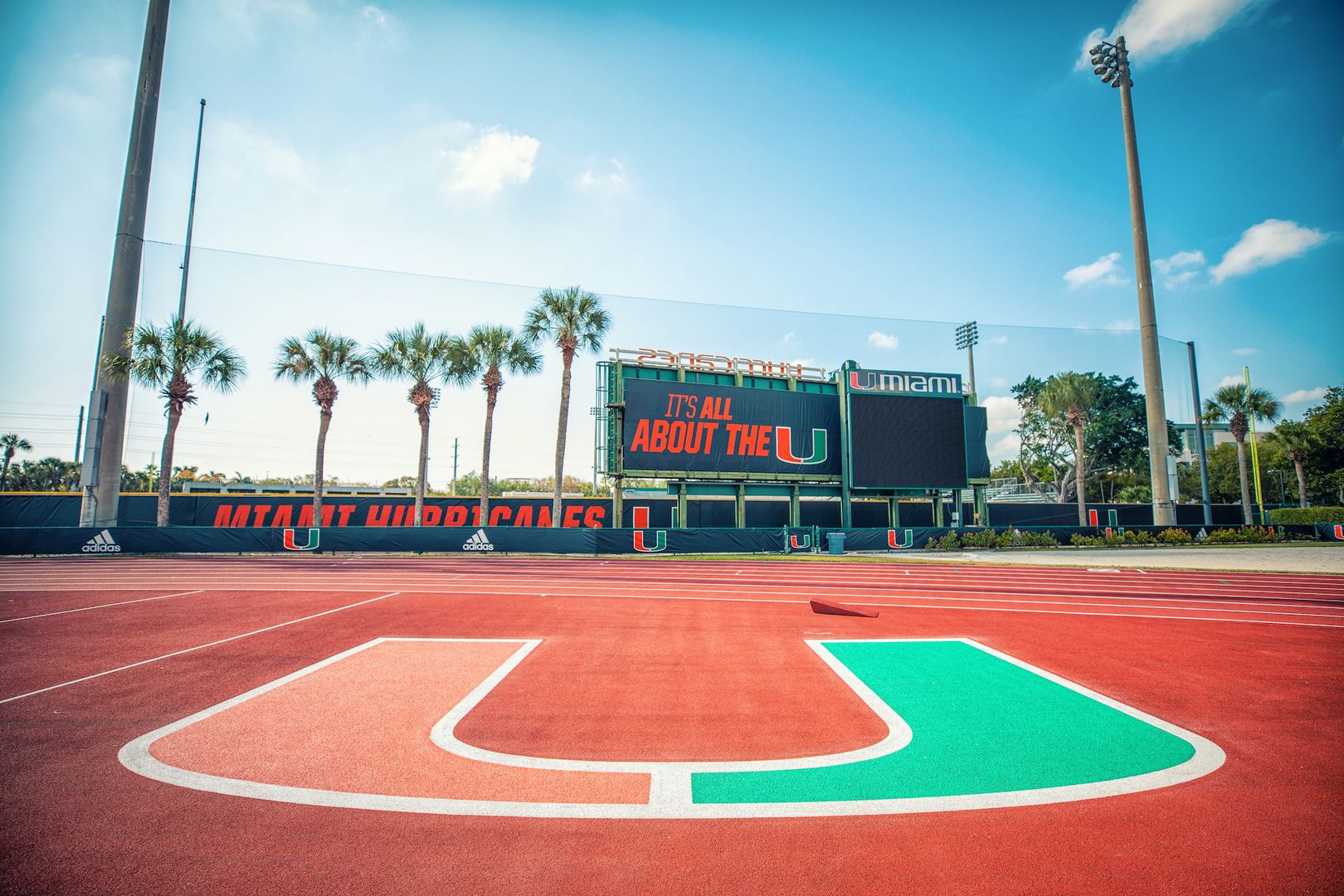 CORAL GABLES, Fla. – After a strong outing to open the 2021 campaign last weekend, the University of Miami cross country team will look to repeat its success on Friday at the Florida State Cross Country Open.

The Hurricanes showed out at the FAU Invitational on Sept. 1, its first race of the year, earning four of the six top-three finishing spots between the men’s and women’s races.

Heading into the week, the Canes who were previously unranked, moved up to number 14 in the U.S. Track and Field and Cross Country Coaches Association Poll.