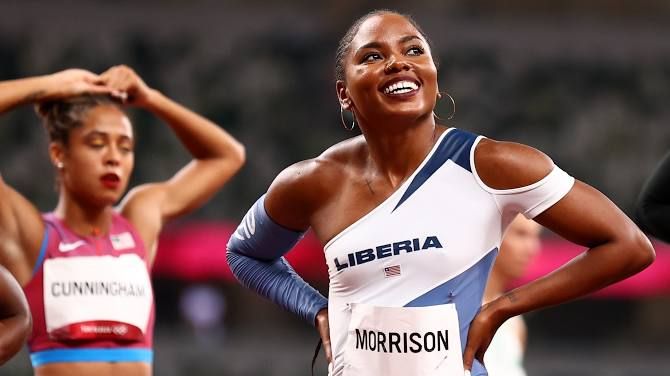 Morrison’s time of 12.74 seconds was a season best time and also met the standard to qualify for the World Championships. She left Tokyo as an Olympic semifinalist and finished 12th, overall.

Kristina Knott was the third Miami alumna to hit the track, competing in her first ever Olympics in the 200m dash. Knott finished with a time of 23.80 seconds and finished fifth in the final heat of the day, but would not advance to the net round.

Alysha Newman was the final Cane to compete at the Olympics in the women’s pole vault, but finished with no mark.